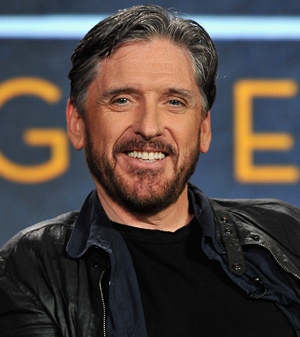 Craig Ferguson is a renowned TV host who has earned worldwide recognition as the host of CBS late-night talk show “The Late Late Show with Craig Ferguson”. As a teenager, his career in the entertainment world began as a drummer for various music bands. After receiving encouragement from friends during that time, he then moved into the fields of stand-up comedy and acting as well. A few years into his professional career, Craig moved to the United States and that’s where his career began taking-off in a major way. He initially drew major attention through his work on ‘The Drew Carey Show’ as the title character’s boss, Nigel Wick.

In 2004, Ferguson landed the most successful gig of his career in the form of The Late Late Show. His first show as a regular host aired in 2005 and he held the position till 2014. During his time as the host, the show generated huge ratings and continuously remained one of the most successful late-night shows in the world. Later on, he has gone on to host hit shows like Celebrity Name Game, and Join or Die with Craig Ferguson as well. Alongside all this, he has done several voice-over roles and has even published multiple books. Now moving from his professional accomplishments to his personal life, he has gotten married thrice so far. He was first married to Anne Hogarth from 1983 to 1986 while his second marriage to Sascha Corwin lasted from 1998 to 2004. As of now, he has been married to art dealer Megan Wallace-Cunningham since 2008 and the couple has one son together. 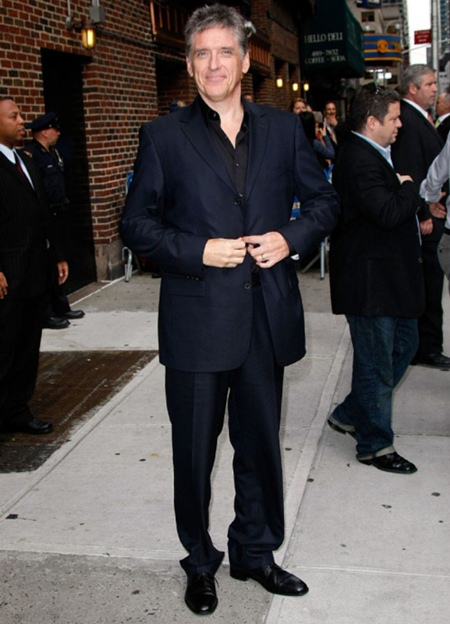 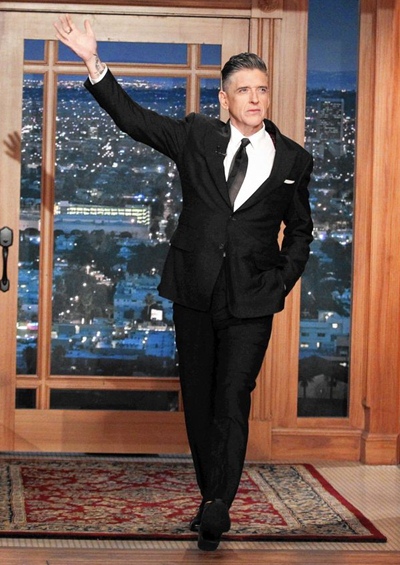