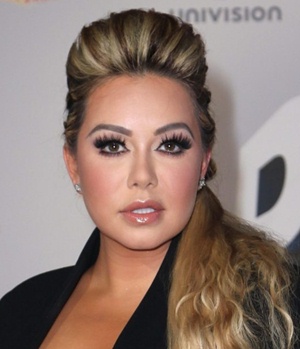 The eldest daughter of renowned late-singer Jenni Rivera, Chiquis Rivera has managed to make her own identity in both the music and the television industries through her work. She first formally stepped into the entertainment industry in 2010 with the reality show Jenni Rivera Presents: Chiquis & Raq-C while first came into major limelight through her mother’s hit spin-off reality show I Love Jenni. Following the very unfortunate death of her mother in a plane crash, she returned to the TV in 2016 with another reality show “The Riveras”, which focused on her and her siblings life after Jenni Rivera’s death.

In addition to being a reality TV star, Chiquis has followed her mother’s footsteps into the music industry as well. She released her debut studio album “Ahora” in 2015 and continues to release fresh music ever since. Now moving from her professional career to her private life, Chiquis Rivera is currently married to singer Lorenzo E. Méndez Ronquillo while details related to her any past romantic relationships are not publicly available yet. 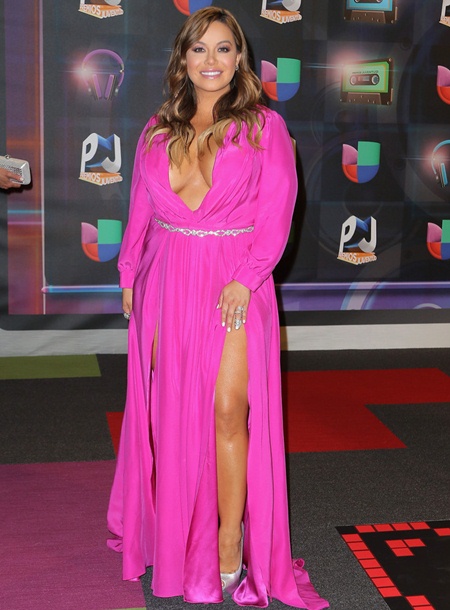 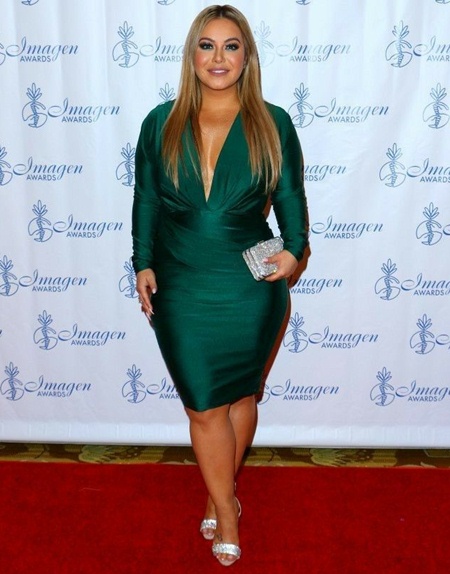 Listed below are the Chiquis Rivera height, weight, shoe size, and other body measurements complete details.