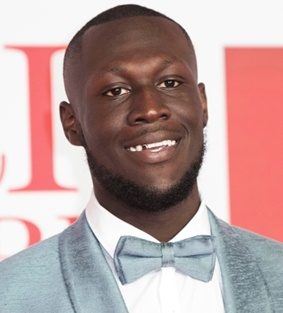 Stormzy is a British singer and rapper born on 26th July 1993. After commencing rapping at the age of 11, he first gained attention through his Wicked Skengman series of freestyles over classic grime beats. After that, he attained further widespread recognition through the single “Shut Up”, which he released on YouTube and was met with praise worldwide. Stormzy’s debut studio album “Gang Signs & Prayer” got released in 2017 which grasped number one position in the UK Album Chart and won British Album of the Year Award at Brit Awards 2018. Stormzy attained his first UK number-one single with “Vossi Bop”.

Following up on this success, he released his second album “Heavy is the Head” in 2019 which also met with praise from both critics and the global fans. In addition to music, he is also frequently seen in the media limelight for his controversial comments on the political landscape of the UK and criticism on government policies. Finally, moving towards his personal life, he has been involved in a long-term relationship with Maya Jama, who is a British TV and radio host. 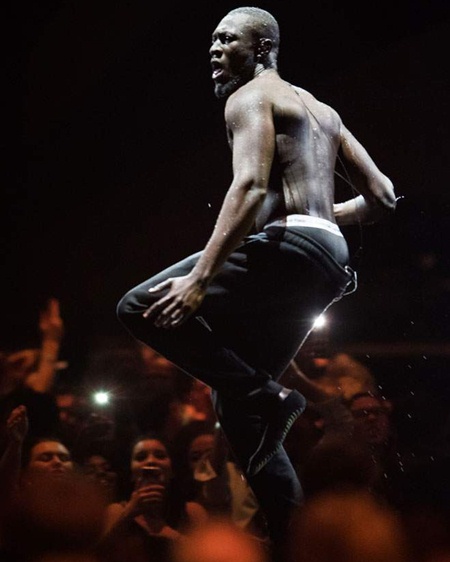 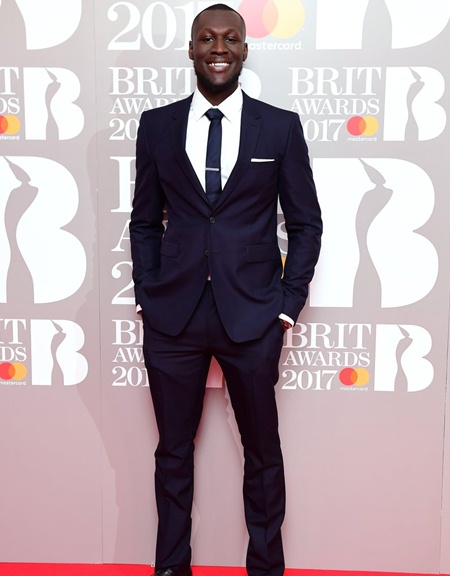