The American actress Emma Stone was born on November 6, 1988. After developing interest in acting, she began her professional acting career through television in 2004 before making her film debut through Superbad in 2007. Since then, Emma Stone has gone on to star in a number of critically and commercially successful movies such as Zombieland, Paper Man, Crazy, Stupid, Love, The Amazing Spider-Man, Gangster Squad, The Amazing Spider-Man 2, Magic in Moonlight and Birdman. Along with films, she has also kept making appearances in various television series throughout her career. In her off-camera life, Emma Stone dated her The Amazing Spider-Man co-star Andrew Garfield from mid-2011 to 2015. 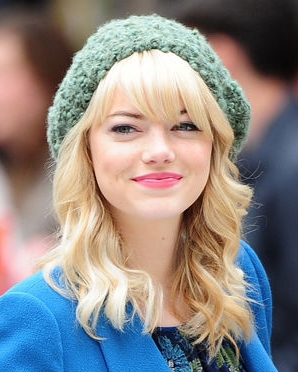 Given below are complete details about Emma Stone family tree including her father, mother and siblings names along with pictures. 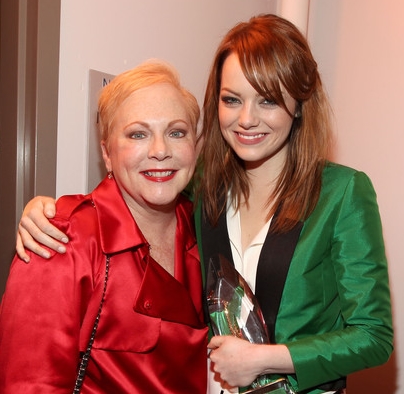 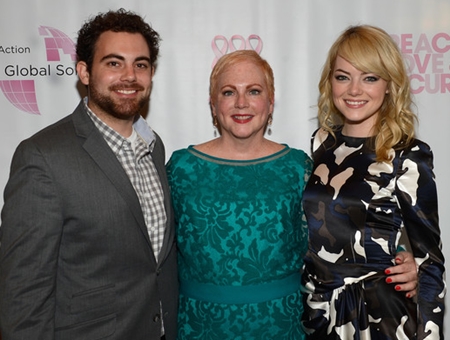 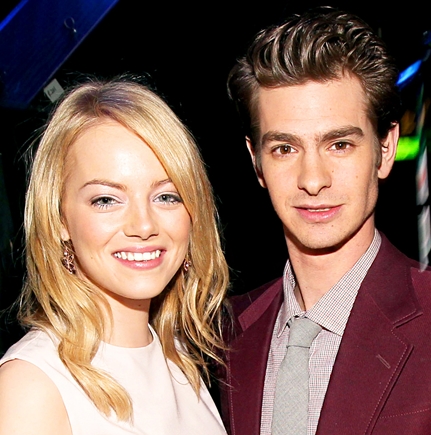