The American actress and filmmaker, Angelina Jolie was born on June 4, 1975, to actors Marcheline Bertrand and Jon Voight. She made her screen debut as a child in 1982 film Lookin’ to Get Out but started a proper professional acting career with 1993 film Cyborg 2. Her first lead role came in 1995 film Hackers which was followed by critically acclaimed films George Wallace and Gia. Angelina Jolie garnered wider international fame after starring in 2001 box office hit, Lara Croft: Tomb Raider. Since then, Jolie has gone on to star in several critically and commercially successful films such as Wanted, The Tourist, Mr. & Mrs. Smith, Salt, and Maleficent. For her work in the film industry, she has received numerous accolades so far including an Academy Award, three Golden Globe Awards and two Screen Actors Guild Awards. Angelina Jolie has been married three times so far, first with Jonny Lee Miller, then with Billy Bob Thornton and later with Brad Pitt in 2014. 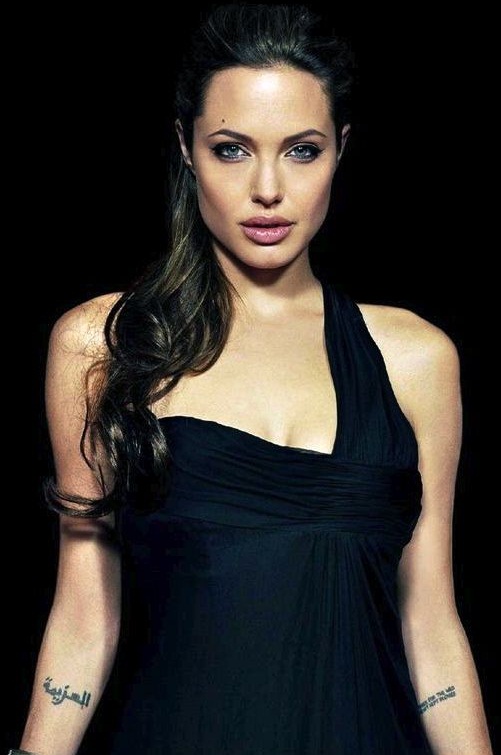 Given here are complete details about Angelina Jolie family tree including her father, mother, siblings, husband, and children names and pictures. 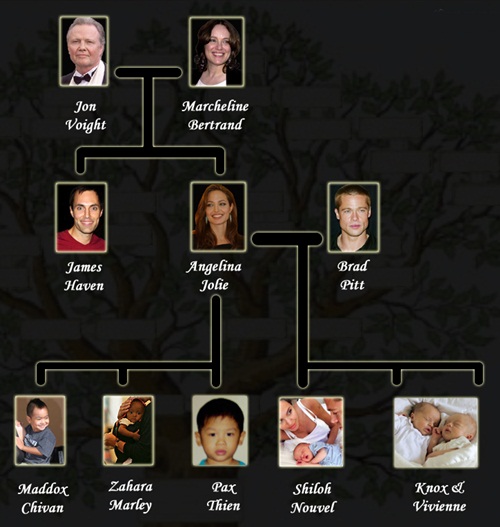 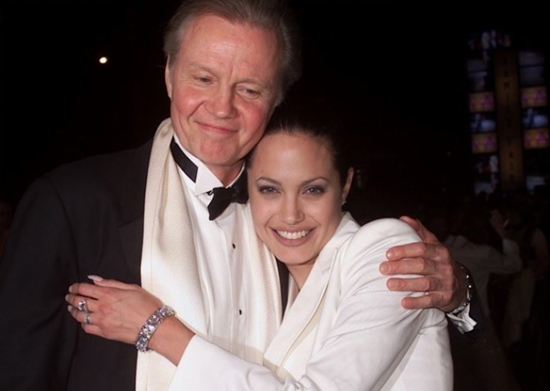 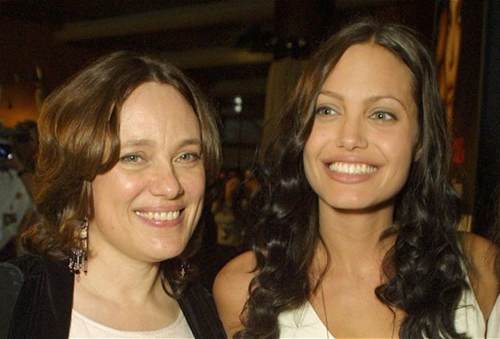 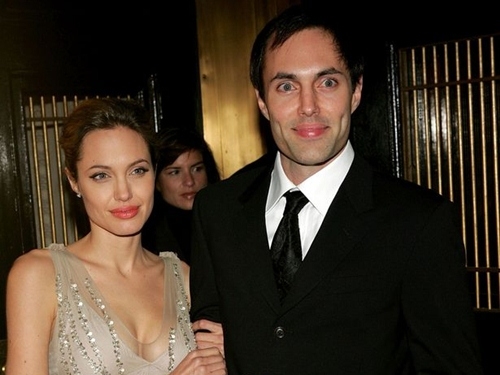 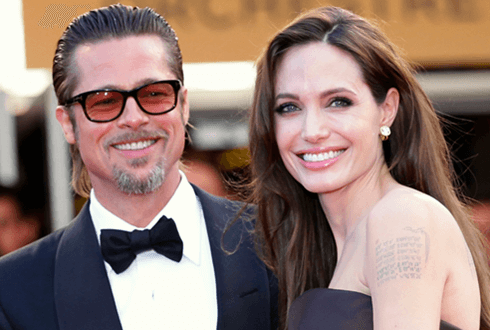 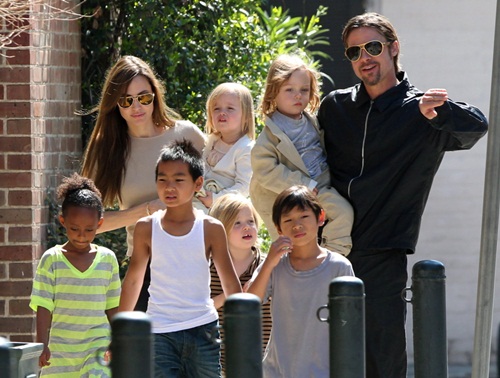