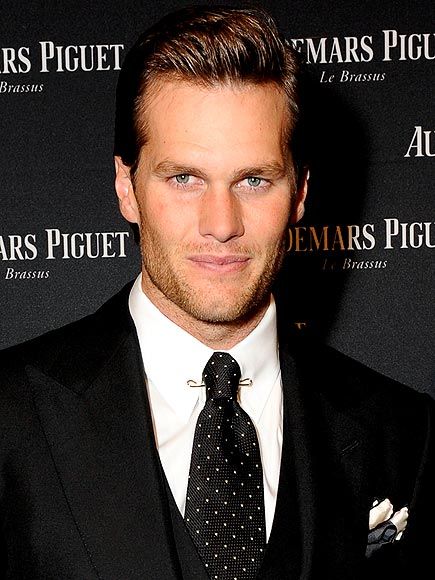 Tom Brady is an American football player who currently plays as quarterback for the New England Patriots in National Football League (NFL). Born on August 3, 1977, he is the youngest of five children of Galynn Patricia and Thomas Brady, Sr. After developing interest in football during his childhood, Tom Brady kept playing and improving his skills while growing up. After playing college football for the University of Michigan, he was drafted by the New England Patriots into the NFL in 2000.

Since starting playing for New England Patriots in 2000, Tom Brady has achieved so much in his career so far that he is now widely considered as one of the greatest and most talented players of this sport. During his time with the team, Patriots have entered Super Bowl on five occasions out of which they have won three. In his fourteen seasons as a starter, Brady has set a number of records so far such as highest playoff wins in NFL history, has thrown for more passing yards than any quarterback in NFL postseason history and also played a vital role in setting the record for the longest consecutive win streak of all time in NFL with 21 straight victories in 2003-2004 seasons along with holding several other records.

For his outstanding performances throughout the career, Tom Brady has received several awards so far. He is one of the only two players in NFL history to lead their teams to five Super Bowls and also win the Super Bowl MVP as well as NFL Most Valuable Player awards multiple times.

When it comes to his personal relationships, Tom Brady briefly dated actress Bridget Moynahan for two years from 2004 to 2006. Bridget was pregnant at the time of their separation who gave birth to a son in August 2007. Brady then started dating Brazilian supermodel Gisele Bündchen in late 2006. The couple married in on February 26, 2009 and now have 2 children together including a son Benjamin Rein Brady born in 2009 and daughter Vivian Lake Brady born in 2012. 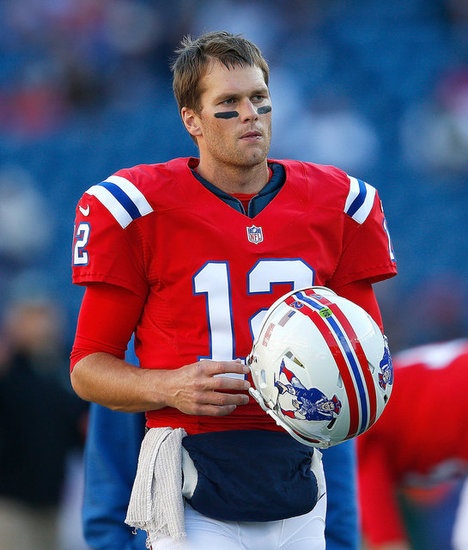 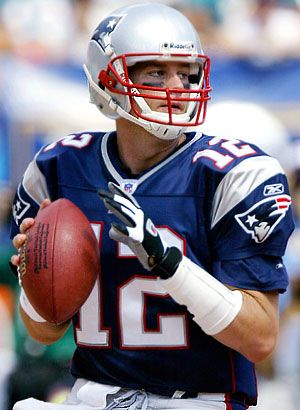 Given below are the complete details about the Tom Brady favorite things such as food, color, candy, music, movies, hobbies, sports and TV show.