Born on August 3, 1977, Tom Brady is one of the most successful and well-known American football players who currently plays as quarterback for New England Patriots of the National Football League (NFL). Having a background in baseball and football, Tom was drafted by New England Patriots of NFL in 2000 after seeing his impressive performances in college football team of University of Michigan. Since making his debut for Patriots, he has led his team to several memorable victories including three Super Bowl championships.

In addition to this, Brady also went on to set a number of individual as well as team records such as highest playoff wins in NFL history and 21 consecutive wins streak which is the longest one in the history of NFL. For his outstanding performance, the quarterback has also received several awards so far. Named among the most desirable men in the world, Tom Brady has been linked with a number of women so far. He is now married to Brazilian supermodel Gisele Bundchen since February 2009 and the couple has two children together. 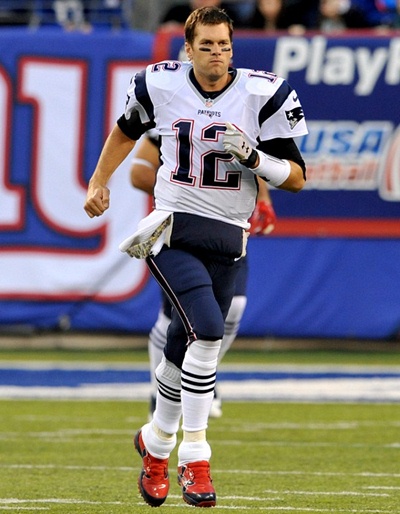 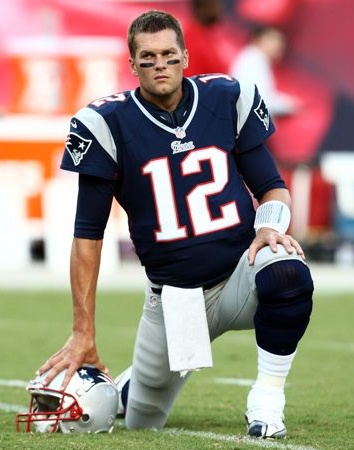