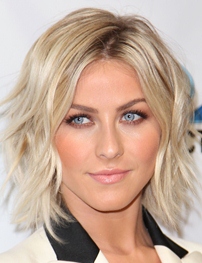 Julianne Alexandra Hough is an American dancer, actress, singer and songwriter born on 20th July 1988. She was interested in dancing since her childhood. At the age of 15, Julianne won the both International Latin Youth Champion and Junior World Latin Champion at the Blackpool Dance Festival. Her professional dancing career began in 2006. Hough earned fame and recognition by winning the fourth season of Dancing with the stars. She became the youngest professional dancer to win on the program. Later on, Julianne also won the next season of the show with her partner Helio Castroneves. She as well received the nomination for the Emmy Awards in the category of Outstanding Choreography. In addition to that, Hough released her eponymous debut album in 2008 which gained mixed reviews and peaked at number three on the US Billboard 200. While as an actress, Julianne made her film debut in 2001 from the film Harry Potter and the Sorcerer’s Stone. Afterwards, she starred in several films including Rock of Ages, Safe Haven, and Footloose. Furthermore, Hough is the winner of numerous awards such as the Primetime Emmy Award and Teen Choice Award. As for her personal life, Julianne Hough dated Chuck Wicks and Ryan Seacrest but after her break up with them she began dating hockey player Brooks Laich and eventually the couple became married in 2017. 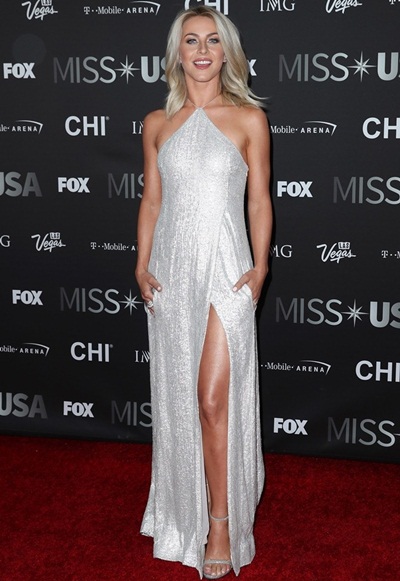 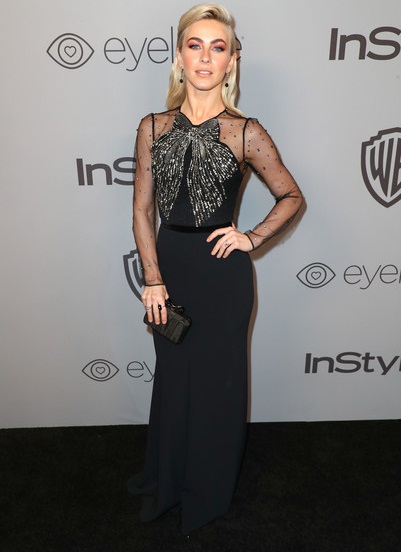