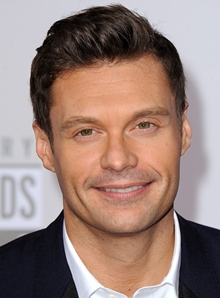 Ryan John Seacrest is an American radio personality, television host and producer born on 24th December 1974. Ryan is best known for hosting the show American Idol and syndicated countdown program American Top 40. At the age of 16, he won an internship at WSTR (FM) with Tom Sullivan who trained him in various aspects of radio. Seacrest continued to work on air at WSTR until graduation in 1992. He began his television hosting career from the first season of ESPN’s Radical Outdoor Challenge. Later on, Ryan hosted several television shows including Gladiators 2000, Click and Ultimate Revenge. In 2002, Seacrest became the co-host of a new Fox reality television show American Idol with comedian Brian Dunkleman. The show received commercial success and also put Ryan in the national spotlight. The following year, he became the solo host which increased his popularity and fame. In 2009, he signed a deal with CKX for $45 million to continue to host American Idol which made him the highest paid reality television host to date. His other major shows included Knock Knock Live and Walt Disney World Christmas day Parade. Philanthropically, Seacrest established the Ryan Seacrest Foundation in 2010 and it has nine centers. In his personal life, Ryan Seacrest was in a relationship with Julianne Hough. 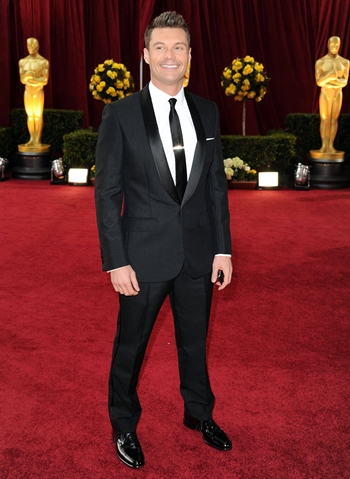 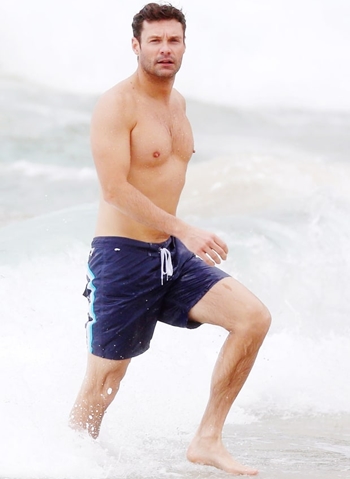