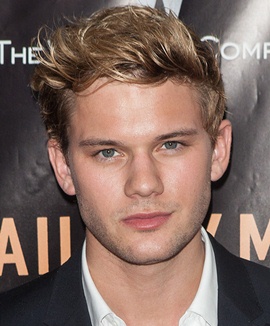 The English actor Jeremy Irvine started his career through stage plays at the age of 16 and later moved towards theater and then finally the on-screen work. His first on-screen appearance came in 2009 through a role in the TV series Life Bites while earned his big-break through the critically acclaimed performance in the war drama film, War Horse. With the success of War Horse, Jeremy became an internationally recognized star of the film industry and since then, has gone on to star in many more commercially successful movies, such as The Railway Man, The Woman in Black: Angel of Death, and Mamma Mia! Here We Go Again. Due to his huge fan following, media shows keen interest towards the private life of the actor as well and despite Irvine’s best efforts to keep his romantic life away from the headlines, it is known that he has dated celebrities like actress Amy Wren and singer Ellie Goulding. 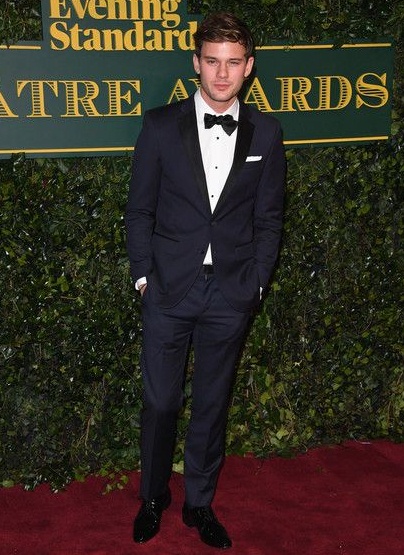 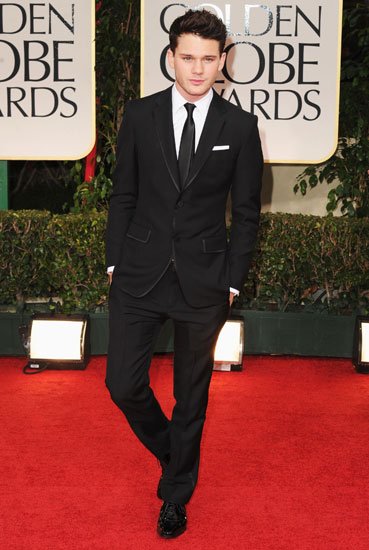