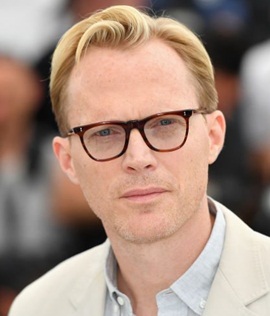 Paul Bettany is a renowned film actor who in recent years has achieved global fame by starring in a series of Marvel Cinematic Universe movies. Having launched his professional on-screen acting career in 1994, he first achieved mainstream success in the early 2000s when he portrayed major characters in a number of hit movies, such as A Knight’s Tale, Master and Commander: The Far Side of the World, The Da Vinci Code, and Wimbledon. In 2008, Paul appeared in his first Marvel superhero film Iron Man as the voice of artificial intelligence system, J.A.R.V.I.S. After that, he continued to reprise his voice role in later sequels of the Iron Man film while made his first on-screen acting appearance in a Marvel Comics superhero film in 2015, by starring in Avengers: Age of Ultron as superhero named Vision. He later reprised the role of Vision in later films like Captain America: Civil War and Avengers: Infinity War. While enjoying huge success as a movie star, Bettany continues to occasionally return to the television industry as well but only to work on short-term projects. Lastly, coming towards his personal life, Paul Bettany is married to actress Jennifer Connelly since 2003 and the couple has two kids together. 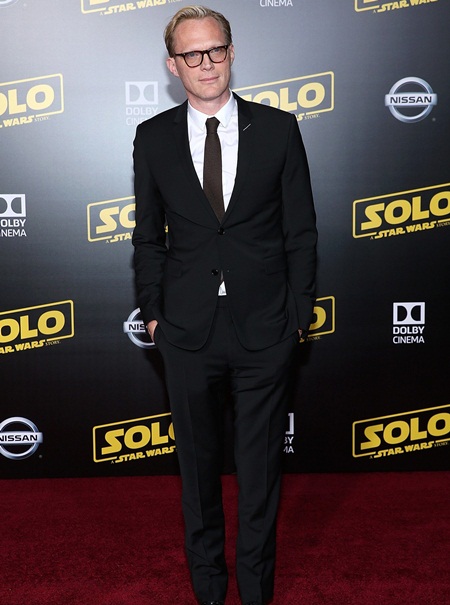 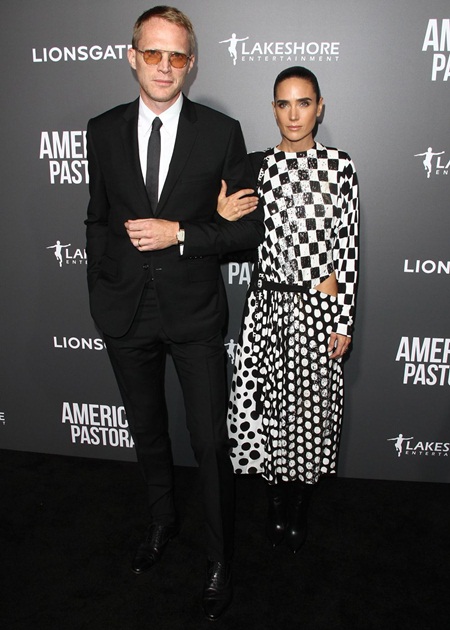