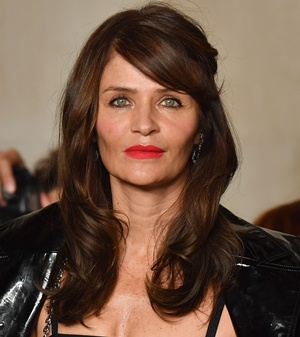 Helena Christensen is one of the most accomplished models in the history of the fashion industry. Due to her massive success in a multiple decade long career, she now holds the distinctive status of being a supermodel. Her journey towards achieving global stardom began as a teenager when she won the Miss Universe Denmark crown in 1986. Subsequently, she represented her country in the Miss Universe 1986 pageant. Following her rise through these beauty pageants, Helena ventured into the field of modeling and the 90s decade saw her become one of the top models of her time. Over the course of her widely successful career, she has worked with almost all top-notch fashion houses of her era and even held the prestigious status of being a Victoria’s Secret Angel.

Outside modeling, Christensen is an accomplished photographer, businesswoman, and philanthropist too. Especially her work as a photographer is greatly admired and has been featured in numerous respected publications. Now moving outside her professional gigs, Helena Christensen had a five-year relationship with singer Michael Hutchence and then actor Norman Reedus during the 1990s. She has a son with the latter as well. In 2008, she began dating Interpol band lead vocalist Paul Banks but that relationship also ended seven years later. 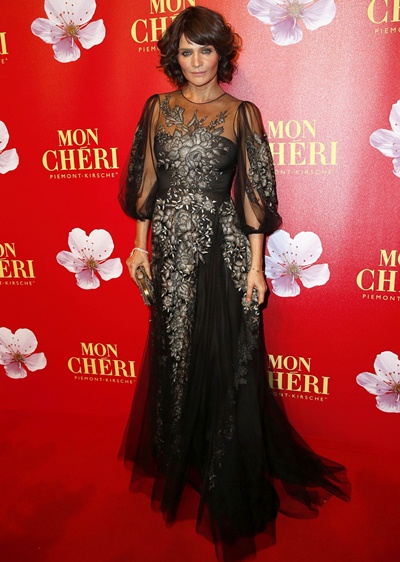 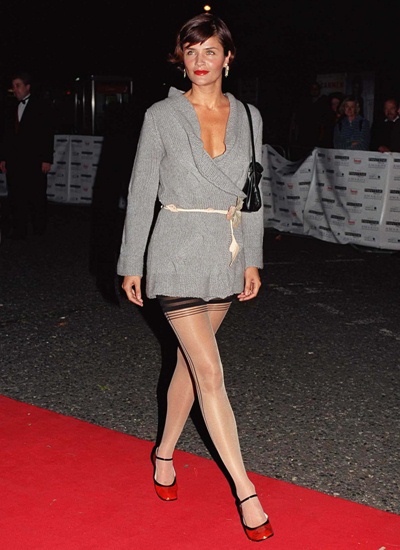