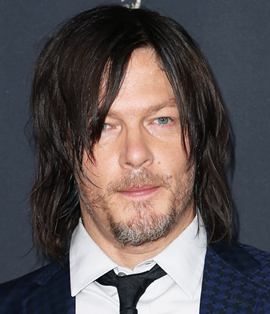 The American actor and model, Norman Reedus is best recognized by the international audience for his role in the horror drama television series, The Walking Dead. He initially was into photography, painting, and sculpturing but after getting an appropriate offer, moved into the field of modeling and then finally towards acting. He gained initial recognition as a model for Prada in the 1990’s which later led him to film and TV acting gigs. Although the actor started his on-screen career through films and has gone on to appear in a large number of hits, his most famous role has been as Daryl Dixon in the television series, The Walking Dead. The series has become one of the all-time most successful shows in cable history and took the acting career of Norman to an all-time high point. As far as his romantic life goes, Reedus has dated several well-known celebrities over the years including supermodel Helena Christensen along with actresses Emily Kinney and Diane Kruger. 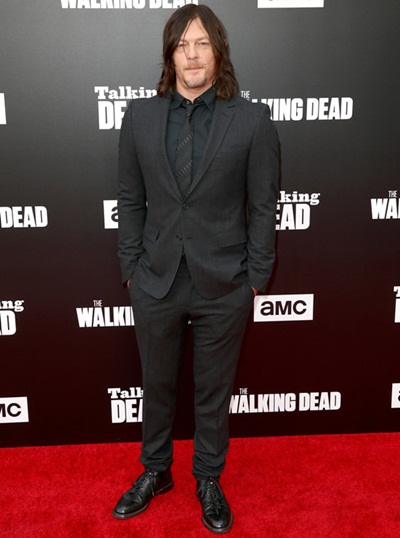 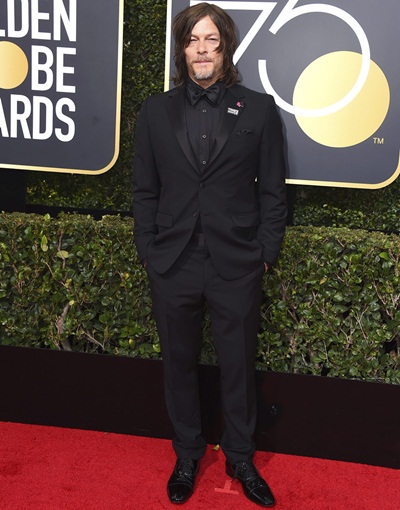 The actor Norman Reedus height, weight, shoe size, and other body measurements statistics are listed below.