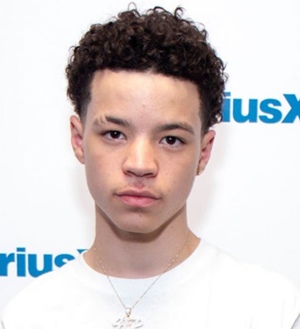 Lil Mosey is an American musical artist who first rose to prominence with his single “Pull Up”. Having started performing in his early teens, he even dropped out of school in order to place his full-time attention upon music. Just like many musical artists in recent years, his journey towards global stardom also began through the internet. After gaining initial attraction online, Lil released began releasing commercial tracks and came into the limelight with singles like Pull Up, Boof Pack, and Noticed. Further utilizing the momentum created by these songs, Mosey released his debut studio album “Northsbest” in 2018. Fulfilling the expectations, the album performed really well both critically and commercially. Keeping his career on the fast-track, he took just one year to release his second album “Certified Hitmaker”. Just like the previous one, this album also performed really well.

Ever since gaining worldwide popularity with these albums, Lil Mosey has continued fresh music both as a solo and in collaborations with other artists as well. Outside his musical work, he is a pretty private person and that’s why very limited information about his personal life is known. His parent’s names aren’t known but has a brother named, Quinnell. As per media reports, he is rumored to have dated TikTok star Dixie D’Amelio but neither one of them has confirmed that. 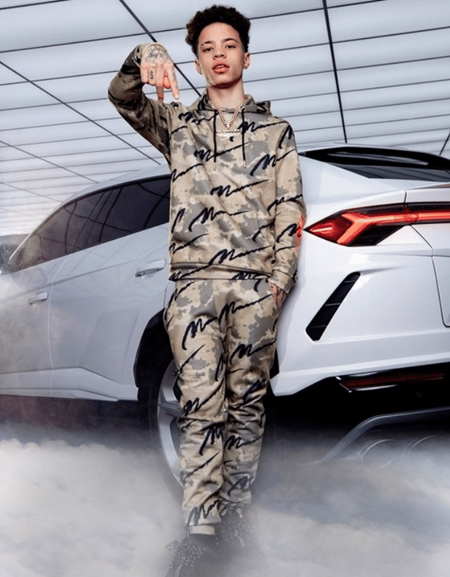 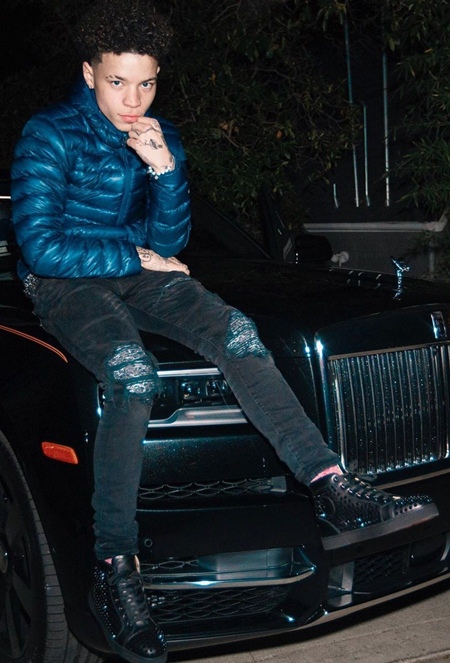