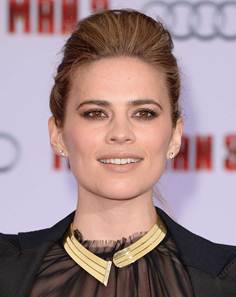 The British-American actress Hayley Elizabeth Atwell was born on 5 April 1982, to Allison Cain and Grant Atwell. After discovering acting to be her passion, she decided to pursue career in it and grabbed her first role in 2005 television film Whatever Love Means. She then worked on a couple of more TV projects before getting her first feature film in 2007 with Cassandra’s Dream. Since then, she has gone on to star in a few more movies out of which her performances in The Duchess, Captain America: The First Avenger, Captain America: The Winter Soldier and Avenger: Age of Ultron are the most notable ones. In addition to the big screen, Hayley Atwell has also kept making appearances in various television shows over the years and now stars in the lead role of Peggy Carter in television series Agent Carter. Along with this, Hayley has also worked extensively on stage and has been a part of several stage drama’s. 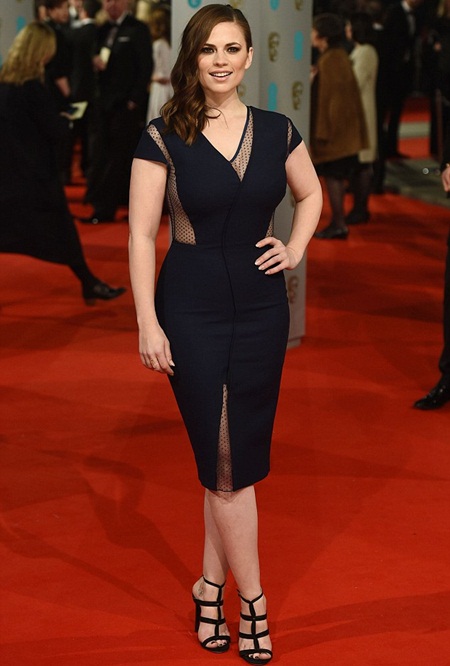 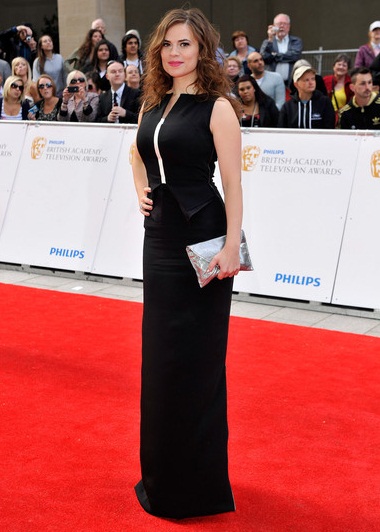