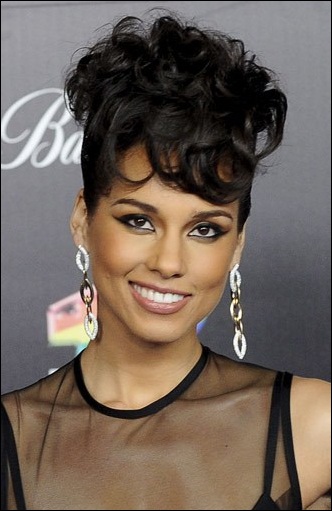 Born on January 25, 1981, Alicia Keys is an American singer, actress, and pianist who rose to fame in 2001 after releasing her debut album, Songs in A Minor which went platinum five times over. She is the only daughter of flight attendant Craig Cook and paralegal Teresa. Her parents separated when she was just two years old and she was raised by her mother. As her mother was a part-time actress too, so Alicia Keys developed an interest in acting at a very early age and also started writing songs at the age of just 14.

At the beginning of her musical career, Alicia Keys recorded a few songs which were featured on the soundtracks of a few films but she gained worldwide popularity after releasing her debut album Songs in A Minor in June 2001. The album was a huge commercial success; selling more than 12 million copies worldwide and also earned Alicia five Grammy Awards. With the immense success of her debut studio album, Alicia Keys released her second studio album, The Diary of Alicia Keys in 2003 which also became very popular and earned her four more Grammy Awards in 2005.

Her first live album, Unplugged was released in 2005 which also reached at top position over music charts. After that, she has released 3 more albums including As I Am, The Element of Freedom and Girl on Fire out of which a number of songs have been placed at top position over music charts. Alicia now has sold over 30 million singles and 35 million albums worldwide making her one of the highest selling R&B artist of all time.

Along with music, Alicia Keys has also proven her acting abilities through her strong performances in several Television series and films. Some of the TV shows and films in which she has appeared are The Cosby Show, Smokin’ Aces, The Nanny Diaries, Dove: Fresh Takes, The Secret Life of Bees, The X Factor Australia and Muscle Shoals. Alicia Keys is married to hip-hop recording artist and record producer, Swizz Beatz since July 2010. The couple welcomed their first child, a son named Egypt Daoud Dean on October 14, 2010. 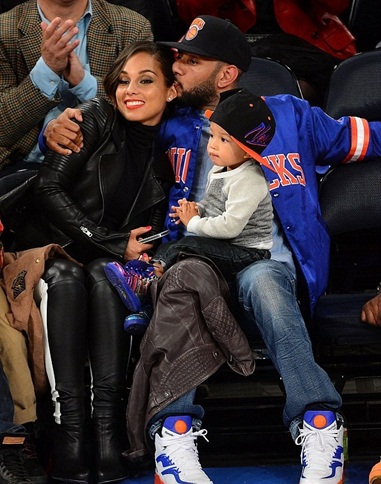 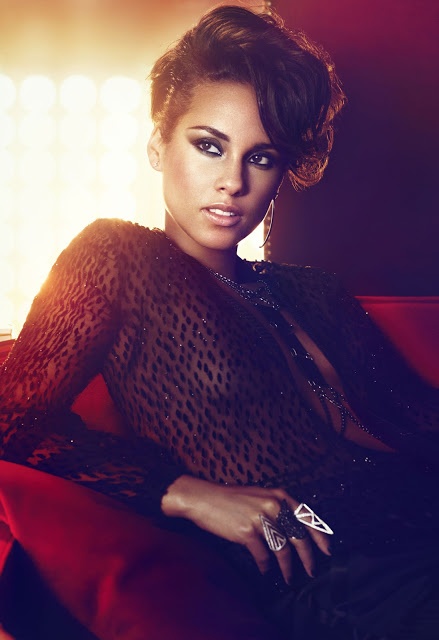