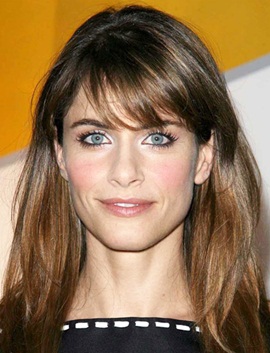 An inspirational American actress and author, Amanda Peet was born on 11th January 1972. After completing her studies, Amanda started her career in television commercials and later on progressed to small roles, before making her film debut in 1995. In her early career, she has performed various small and supporting roles in films and television series including Animal Room, One Fine Day She’s the One. Eventually, Peet received her first major role as Jacqueline Barrett in the 1999 series Jack & Jill. Her breakthrough came in with the release of the 2000 feature film The Whole Nine Yards, which brought her wider recognition and success. Following that, she has starred in a number of films including 2003 psychological thriller film Identity, 2007 romantic comedy The Ex and 2010 Please Give. Along with it, Amanda as well performed a variety of roles in television series such as Studio 60 on the Sunset Strip, The Good Wife, and Togetherness.

Philanthropically, Peet is working with several charitable organizations and was also a volunteered spokeswoman for a non-profit organization called Every Child By Two. As far as her personal life is concerned, Amanda Peet has been married to screenwriter David Benioff since 2006 and the couple has three children together. 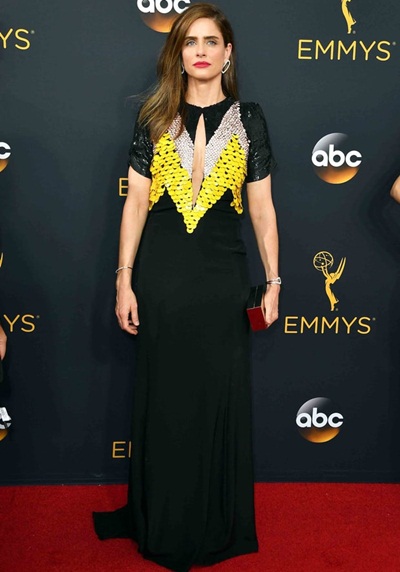 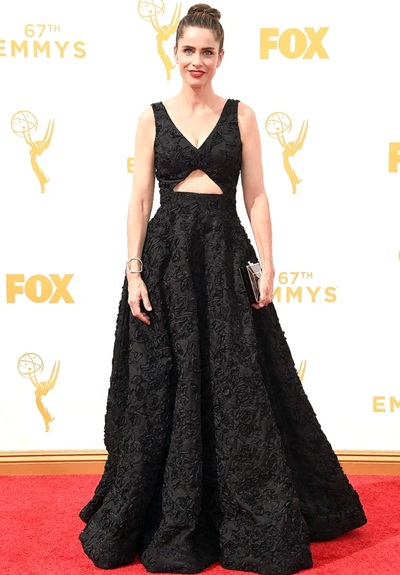