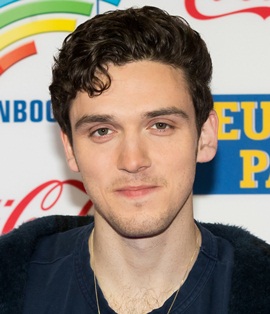 Ari Staprans Leff is an American singer widely known by his stage name, Lauv. Having developed an interest in music at a very young age, he first began performing at school events and continued improving his skills as he grew up. After adopting the stage name Lauv, Ari first rose to fame in 2015 when his song “The Other” went viral on the internet. He then released his debut EP “Lost in the Light” later that year while he spent most of 2016 writing for other artists. Lauv once again returned to releasing his own music in 2017 and since then has continued to release fresh music in the forms of singles, extended plays, and albums. Aside from his solo work, he has earned international fame and success through his collaborative work with other artists as well whether it is in the form of a featured artist or a co-writer of the songs. Finally, moving from his musical career to towards his dating profile, Lauv was in a relationship with singer Julia Michaels which lasted for only a few months in 2018. 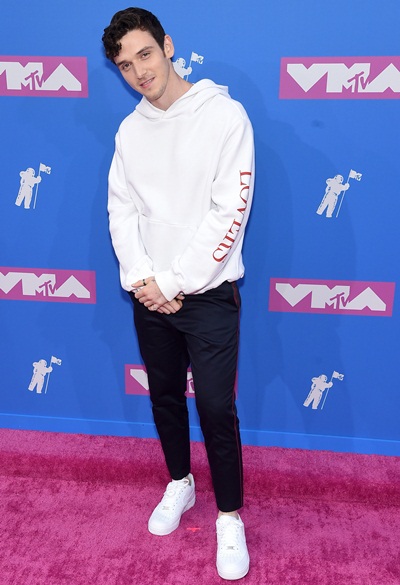 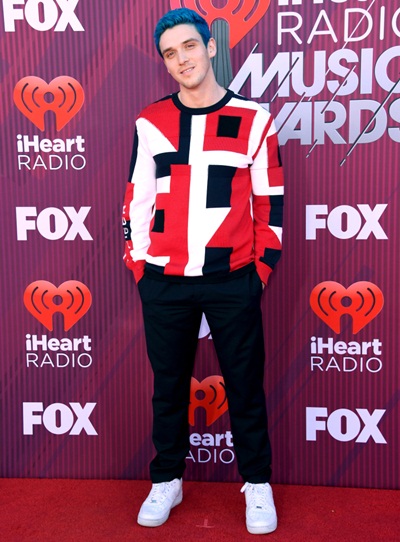