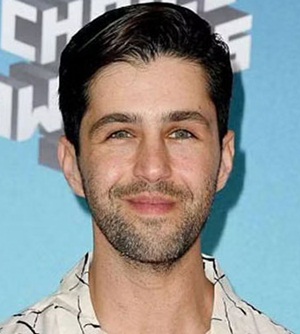 Joshua Michael Peck is an American actor, comedian, and YouTuber, widely known for his role as Josh Nichols in the Nickelodeon sitcom Drake & Josh. He was born on November 10, 1986, in New York City in a Jewish family. He never met his biological father and was brought up by his mother and grandmother. As a child, he usually stayed at home due to his medical condition, Asthma. So, spending time watching old sitcoms rose his interest in stand-up comedy. Peck took up his acting and comedy career through TADA! Youth Theatre and gave performances as a stand-up comedian at Carolines on Broadway for the Audrey Hepburn foundation.

Later, he moved to Los Angles after being offered a role in Nickelodeon’s The Amanda Show. He appeared on this show regularly and alongside made his film debut as well, with the 2010 flick ‘Snow Day’. Josh gained widespread popularity in the mid-2000s when he played the co-lead character of Josh Nichols in the sitcom Drake & Josh. Ever since he has been a prominent star in the entertainment industry and has starred in major budget films and television series on regular basis. Other than comedy and acting, Peck has shown his talent in the field of voice acting as well. Now coming to his personal life, Josh Peck got married to his longtime girlfriend Paige O’Brien in 2018 and the pair has one child, a son named Max Milo Peck. 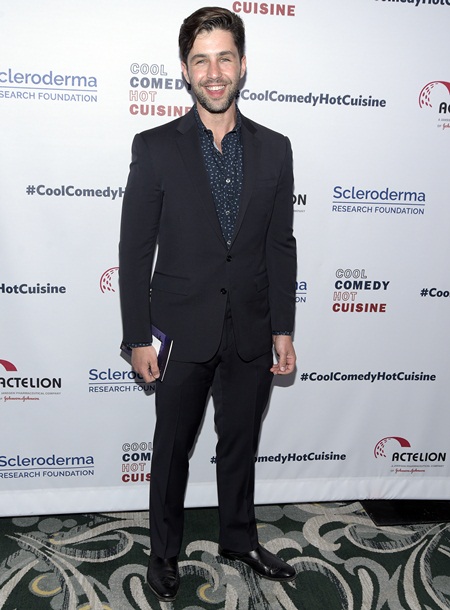