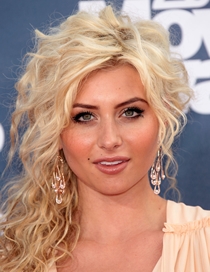 Aly Michalka is an American recording artist and actress who initially rose to prominence through her work in the Disney Channel series Phil of the Future. Her professional career first took off in 2004 when she began playing the character of Keely Teslow in the TV series, Phil of the Future and after that, she has kept working in the television industry on regular basis having appeared in several shows as well as television films. Along with that, the actress has also been successful in landing roles in some big-screen movies such as Easy A, The Roommate, Grown Ups 2, and Killing Winston Jones. In addition to acting, Aly Michalka along with her sister AJ Michalka also has a keen interest in music. Together they formed the musical duo Aly & AJ in 2004 and have released a few albums so far. While when it comes to her personal life, Aly Michalka started dating film producer Stephen Ringer in 2012, and the couple married in June 2015. 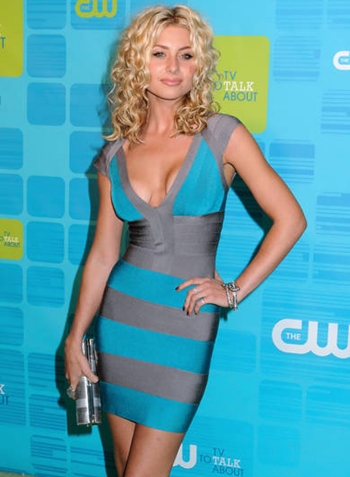 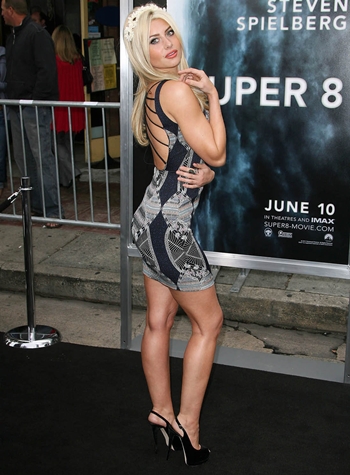