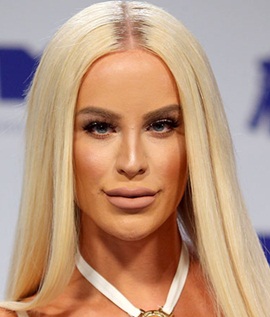 The Canadian model, actress, TV and internet personality, Gigi Gorgeous got to start her professional career through YouTube in 2008. Her channel quickly gained a large following and it led Gigi to star in the web series The Avenue. She received further notoriety after coming out as a transgender woman in 2013 and her videos covering the cosmetic procedures for this purpose went pretty viral. Apart from her work on the internet, Gigi Gorgeous has dabbled in modeling and acting work as well. Not only she has been featured in several renowned magazines but has also appeared in many TV shows such as Access Hollywood, Trailblazers, and Good Work. As far as her personal life is concerned, Gregory Lazzarato’s dating profile includes the names of Cory Binney, Nats Getty and Natalia Williams. 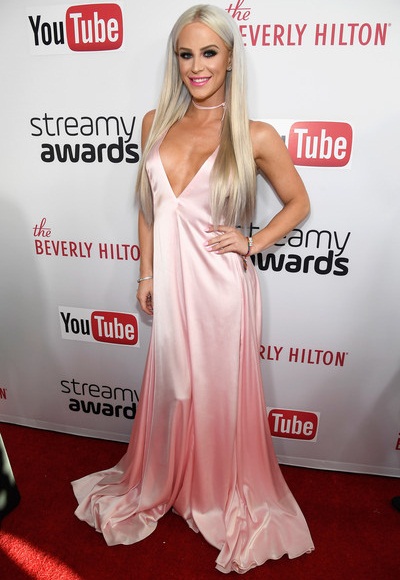 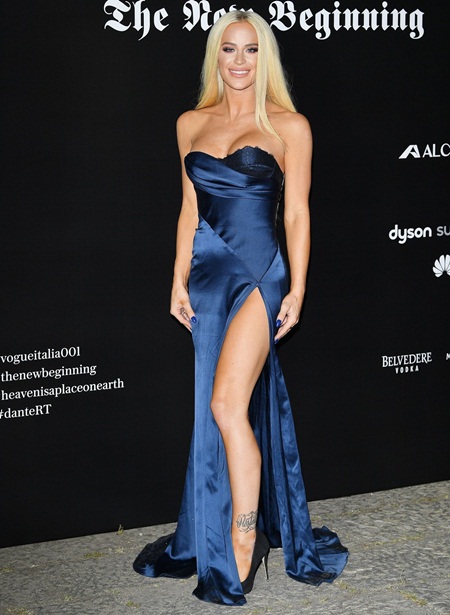