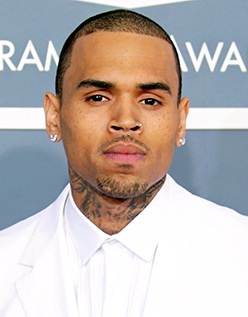 The American actor, dancer and recording artist, Chris Brown was born on May 5, 1989 to Joyce Hawkins and Clinton Brown. He started learning dancing and singing at a young age after being inspired by Michael Jackson and competed in several local talent shows while grown up. Chris Brown was signed by Jive Records in 2004 with whom he released his self-titled debut album in the following year which gained a lot of commercial success and its singles reached at top positions over music charts. His next album Exclusive was released in 2007 which was also certified double platinum by the RIAA.

Since then, he has released four more albums including Graffiti, F.A.M.E., Fortune and X, all of which have been highly successful. In addition to music, Chris Brown also made his acting debut in 2007 with film Stomp the Yard and has made appearance in several more films and television series since then. In his personal life, Chris has been in a relationship with several ladies so far including Rihanna, Jasmine Sanders and Karrueche Tran. 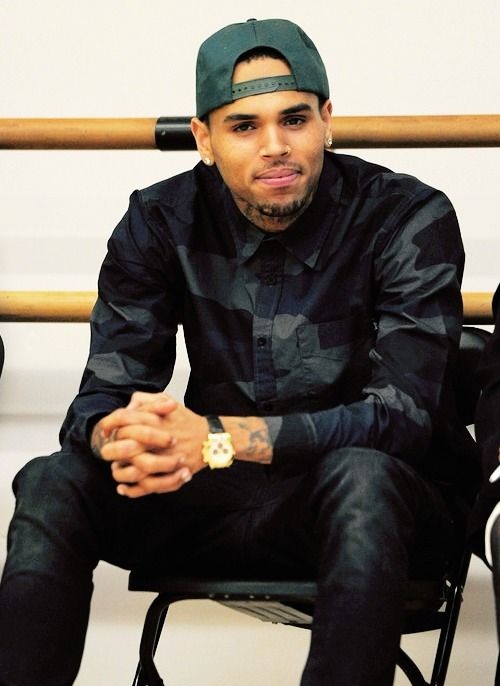 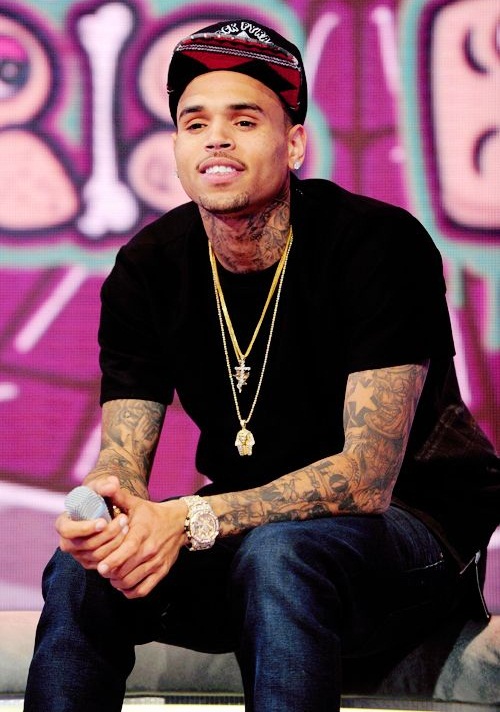