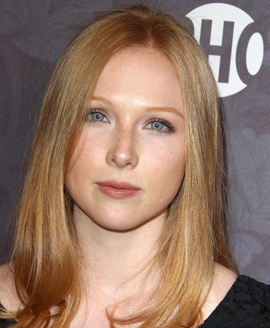 Molly C. Quinn started her acting career as a child through theater plays and came known to the international audience through her performance as Alexis Castle in the crime-comedy-drama TV series, Castle. She continued to portray the character throughout the series which aired from 2009 to 2016 and earned huge praise from the audience for her fabulous performance. Aside from television series, Molly has appeared in several films too and has even lent her voice to characters in a number of animated movies. Her most notable voice acting gig has been the character of “Princess Bloom” in the TV series Winx Club and even voiced the same character in the two film adaptations of the series. Moving towards her romantic life, the actress was previously linked with actor Chris Tavarez while is now dating reality TV series The Bachelor producer, Elan Gale. 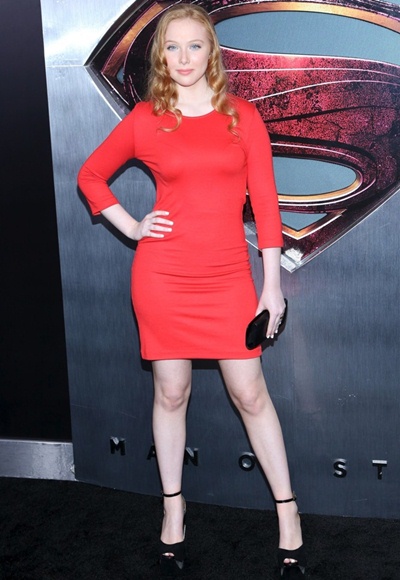 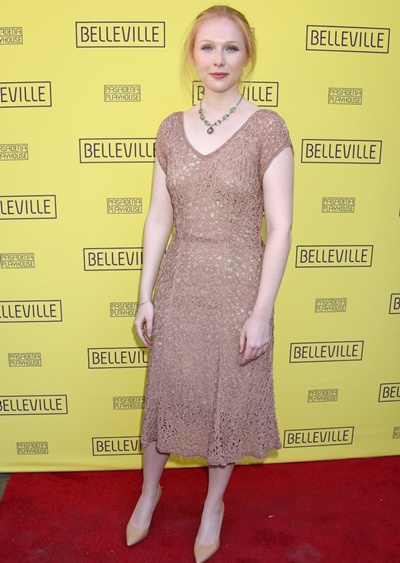