Mary Mouser launched her on-screen career as a child actor and has gone on to do extensive work in both the film and television industries. Following her debut in the early-2000s, she first received major exposure through her noteworthy roles in TV series like NCIS and Life is Wild. After a mediocre rise during the 2000s, she finally broke into the mainstream limelight in the next decade. From 2011 to 2013, she played the critically acclaimed main cast role of Lacey Fleming in the medical comedy-drama series Body of Proof.

Over the next few years, she made guest appearances on several popular shows before returning to the screen with another main cast role during 2018. Mary began portraying the character of Samantha LaRusso in the Cobra Kai series which initially ran on YouTube Red and was later picked up by Netflix. Now moving from her professional work to personal life, Mary Mouser prefers to keep her off-camera activities private and doesn’t share major details publicly. As per media reports, she has gotten romantically involved with actor Brett Pierce but the pair hasn’t shared their intimate life information outside the close friends and family circle. 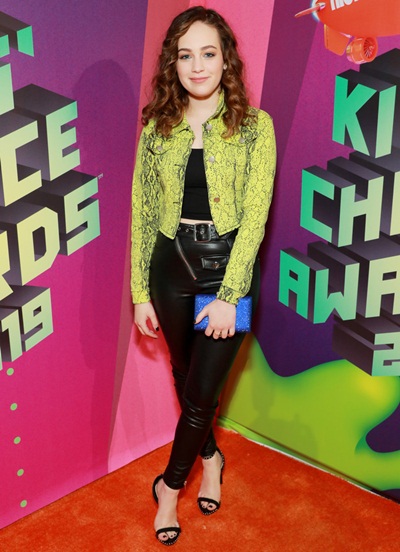 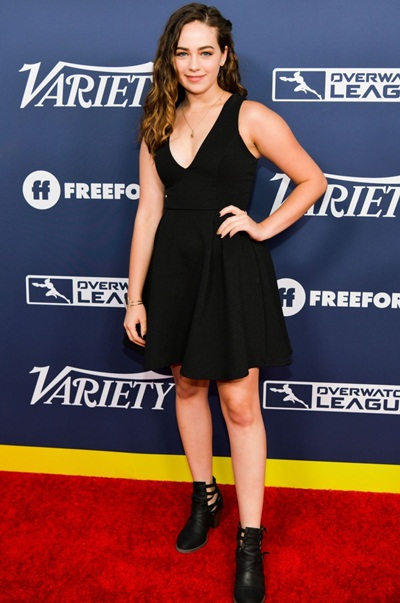