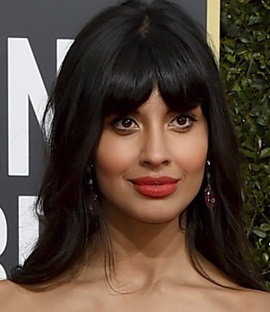 Jameela Jamil was born to a Pakistani mother and an Indian father in London. She initially tried professions like teaching, photography, and modeling before finally gaining major success as a TV host. Her rise to fame began in 2009 when she succeeded Alexa Chung as the co-host of the morning TV show, Freshly Squeezed. A few years later, she became the radio host of “The Official Chart” which made her the first ever solo female presenter of the BBC Radio 1 Chart show. In 2016, Jameela moved to the United States in order to explore further career opportunities which led her to the field of acting. Despite having no prior acting experience, she landed the main cast role of Tahani Al-Jamil in the comedy television series The Good Place. The series turned out to be a huge commercial and critical success, with her performance being met with enormous praise from the fans. Since doing so, she continues to remain active in the fields of modeling, acting and hosting, undertaking new projects on a regular basis.

Aside from her professional work, Jameela is a well-known activist too. She often publicly shares her view about different social issues and also does charity work for various causes. Now as for her personal life, she confirmed about being in a relationship with singer James Blake. 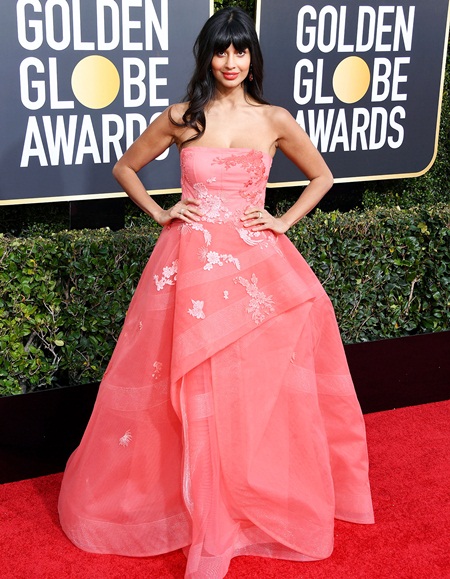 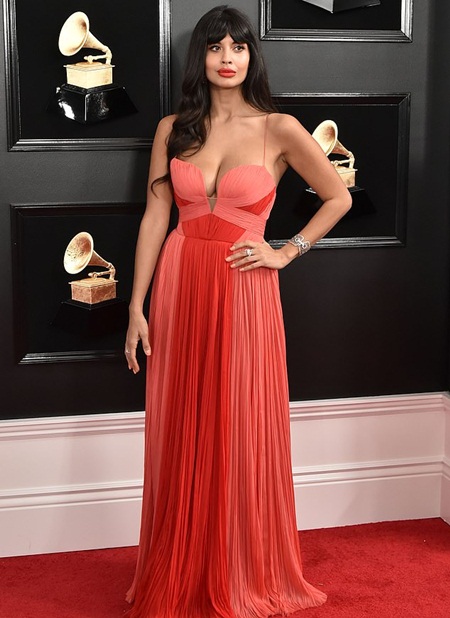