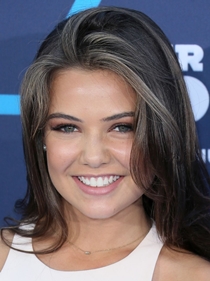 Danielle Campbell is an American actress best known for her performances in the films StarStruck and Prom along with the television series The Originals. Born on January 30, 1995, the actress was first discovered in a hair salon at the age of 10, soon after which she received her first acting job as a guest star in the popular television series Prison Break. Her big screen debut came in 2008 with film The Poker House but it was Danielle’s performance as Dani in the Disney Channel Original Movie StarStruck which earned her huge amount of international fame and success. Campbell then starred in 2011 film Prom alongside Nicholas Braun, Aimee Teegarden and Nolan Sotillo while the actress can also be seen in films like Madea’s Witness Protection, 16 South and Race To Redemption. While on the small screen, Danielle Campbell became part of the main cast of television series The Originals which began airing during 2013. 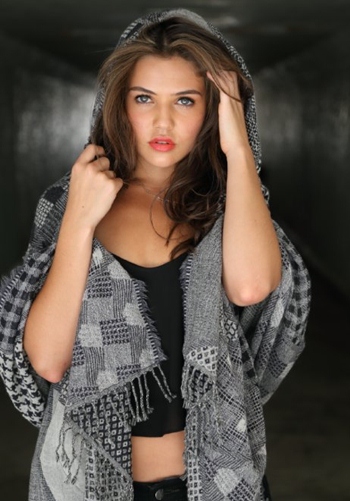 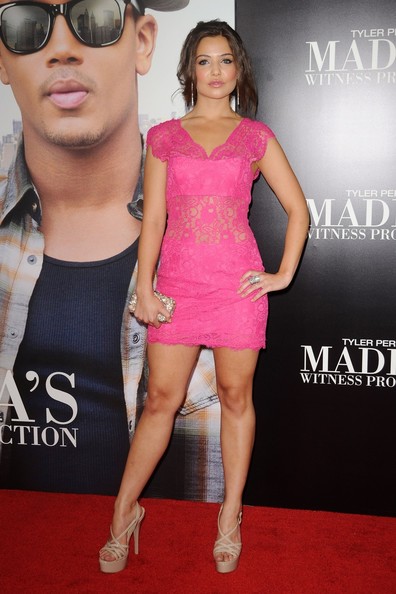