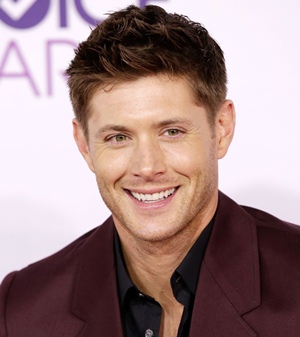 The American actor Jensen Ackles has starred in numerous television shows and films over the course of his career. While growing up, he initially planned to become a physical therapist but later on, inclined toward acting. Having already done modeling as a child, Jensen began pursuing a full-time acting career in 1996 and has continued to remain active in the entertainment industry since then. He first began gaining recognition through roles in television series like Mr. Rhodes, and Days of Our Lives. His on-screen career rapidly took off in the 2000s decade. During that time period, he first starred in the hit series Dark Angel, and Dawson’s Creek. These back-to-back hits then earned Ackles his career’s most successful gig in the form of the series, Supernatural.

First aired in 2005, Supernatural ran for a total of 15 seasons and Jensen remained a member of its main cast throughout that. Alongside television, his other major on-screen credit is the 2009 blockbuster film, My Bloody Valentine 3D. Now as far as his off-camera life is concerned, Jensen Ackles dated actress Danneel Harris for about three years and then the couple got married in 2010. 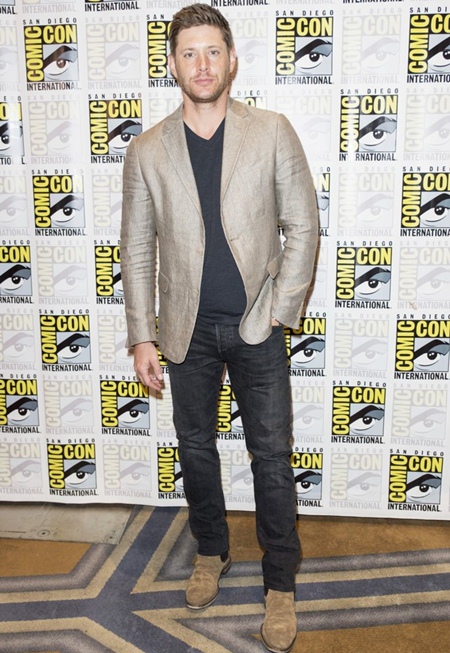 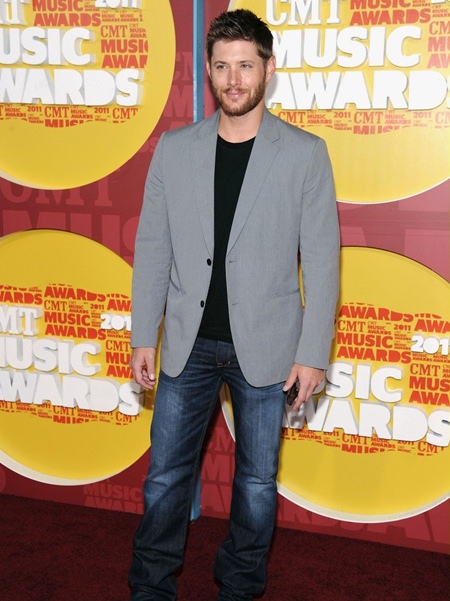