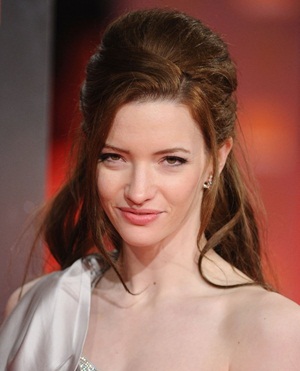 Talulah Riley is widely known not only for her work in the entertainment industry but also for being married to business magnate Elon Musk twice. As an actress, she debuted in the industry in the early-2000s and ever since has actively worked in both film and television projects. On TV, some of her most noteworthy performances have come in series like Nearly Famous, Westworld, and Pistol. While on the big screen, some of her finest work can be seen in projects like St Trinian’s, Inception, Scottish Mussel, and Bloodshot. Alongside acting, Talulah is a passionate writer too and published her debut novel in 2016, titled Acts of Love.

In addition to her professional work, she has also received massive media coverage for her personal life. She began dating business magnate Elon Musk in 2008 and the pair got married in 2010. Although they divorced two years later, the couple reconciled and remarried in 2013. Unfortunately, Riley and Elon separated once again and finalized their divorce in 2016. 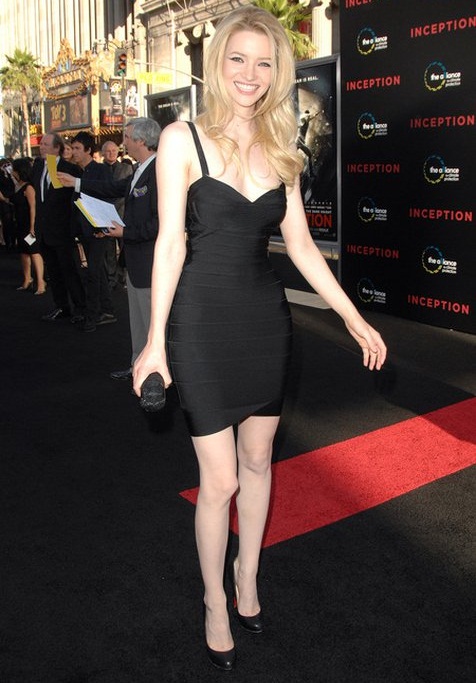 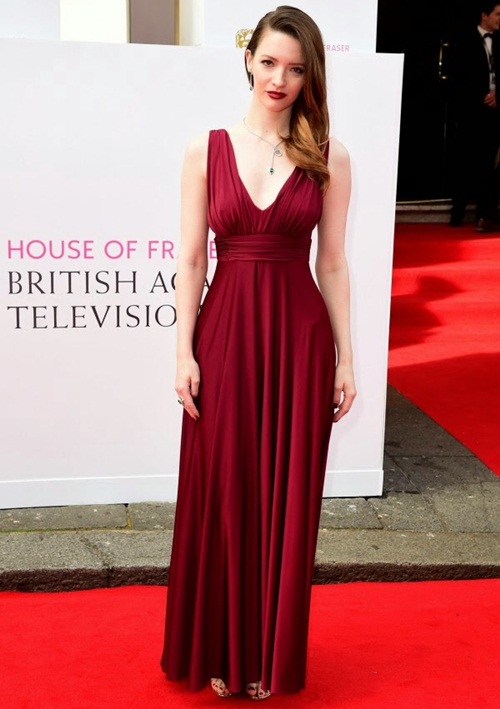