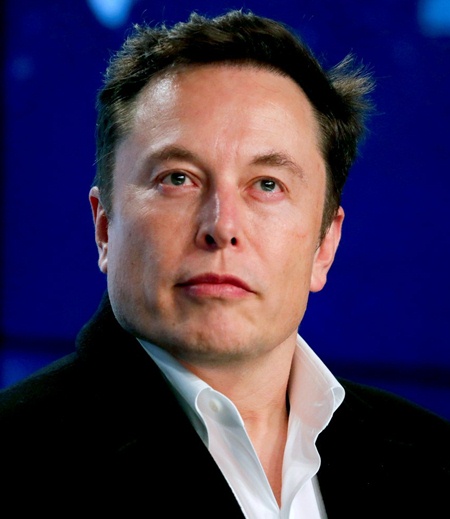 Elon Musk is one of the richest and most influential people in the world. Originally born in South Africa, he spent a few years in Canada and then finally moved to the United States where his career as an entrepreneur began. His first major business was a web software company named Zip2 which was later acquired by Compaq. After this successful venture, he then founded the online bank ‘X.com’ which later emerged with PayPal and was subsequently acquired by eBay for $1.5 billion. In the early 2000s, Elon founded an aerospace manufacturer and space transport services company ‘SpaceX’ while also joining electric vehicle manufacturer Tesla, Inc. as an investor and eventually became its CEO in 2008. Being a serial entrepreneur, Musk has continued to launch and invest in a wide variety of businesses, some of which are AOpenAI, Neuralink, and The Boring Company.

With such great success as a businessman, he has managed to compile a huge fortune and is now ranked among the top 10 richest people in the world according to Forbes magazine. Lastly, looking at his personal life, Elon has gotten married thrice so far, with his first marriage being with author Justine Wilson and the latter two with actress Talulah Riley. In 2018, he began dating Canadian musician Grimes and the couple welcomes their first child in 2020. 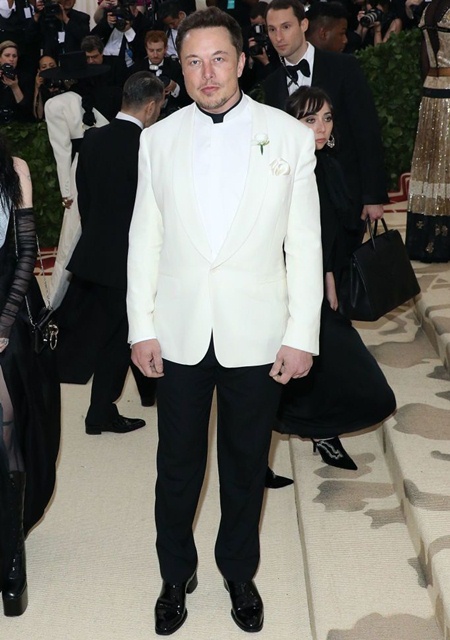 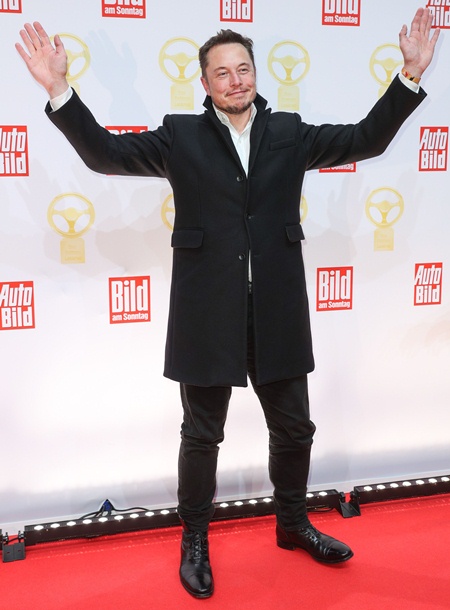