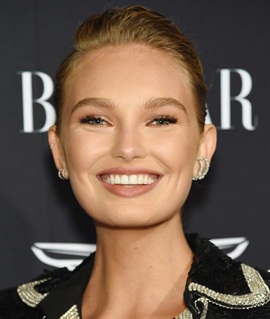 Romee Strijd is a Dutch model who first became active in the fashion industry during 2009 and since then has gone on to achieve global stardom as one of the elite models of the world. During her career, she has walked in fashion shows for renowned designers like Prada, Calvin Klein, Louis Vuitton, and Burberry along with many more. The Dutch sensation has also been featured in several international magazines such as Vogue, Marie Claire, Elle, and Harper’s Bazaar. Another major achievement of her modeling career is becoming a Victoria’s Secret Angel. She first walked for the brand in 2014 and was signed as one of their Angels in the following year. Aside from her professional work, Romee has turned herself into a social media celebrity as well and to bring fans closer, she even posts vlogs about her life on her YouTube channel. As far as her personal life goes, Strijd has been in a long-term relationship with model Laurens Van Leeuwen since 2009. 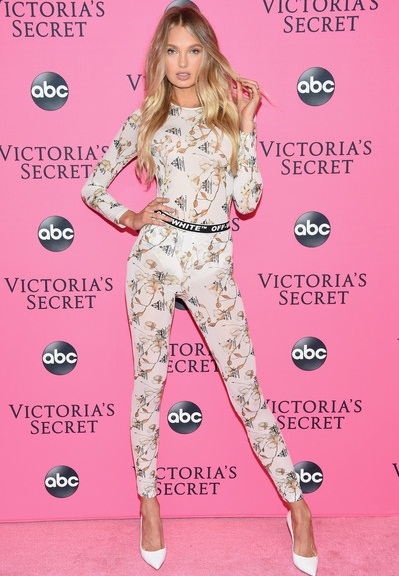 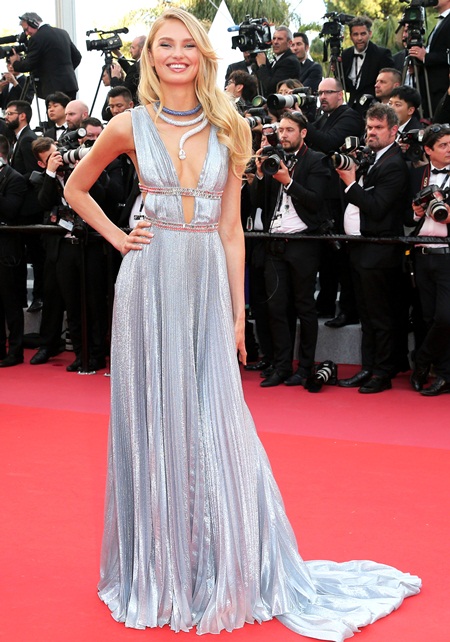