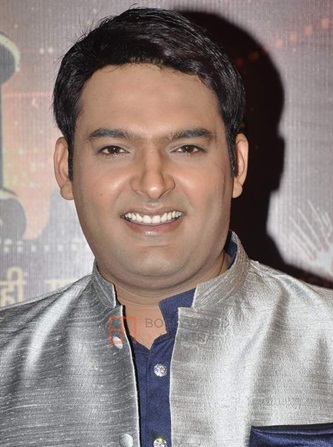 Born on April 2, 1981, Kapil Sharma is an Indian TV anchor, stand-up comedian and singer who is best known for being the host of hit television comedy show “Comedy Nights with Kapil”. In early days of his career, Kapil participated in numerous competitions and won several of them including comedy series, Comedy Circus Ke Superstars. Kapil Sharma started his own production company K9 Productions under which he launched the sketch comedy show Comedy Nights with Kapil on Colors TV.

The show first premiered on 22 June 2013 and went on to become India’s highest rated non-fiction TV show. Along with this, Kapil has also hosted the comedy show Chhote Miyan and Jhalak Dikhla Jaa season 6. In addition to his work on television, Kapil Sharma has also ventured into films and is all set to make his film acting debut with “KisKiskoPyaarKaru”. 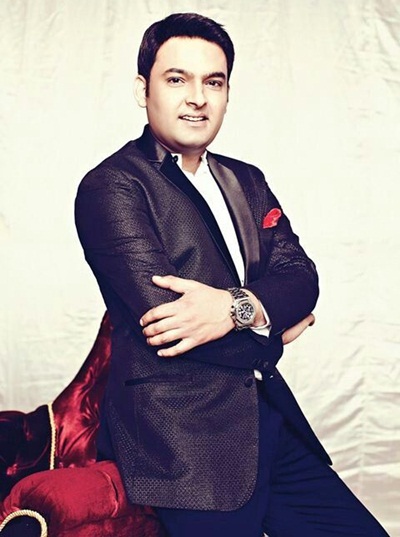 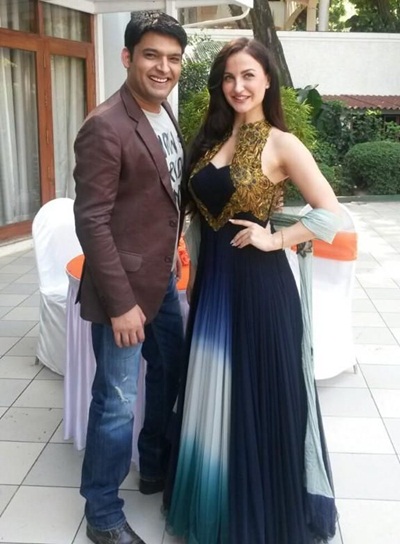 Given below are complete details about comedian Kapil Sharma favorite things such as food, comedian, music, singers and hobbies.