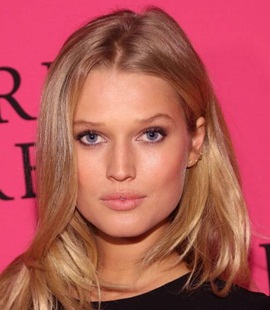 Toni Garrn is a German model who first got discovered during the 2006 FIFA World Cup. Her big break came at the age of 15 when she walked the runway for Calvin Klein. Soon after that, she got noticed by many other major brands and rapidly began climbing the ladder of success in the fashion industry. Since then, Toni has modeled for numerous top-level fashion houses while is distinctively recognized for her work with the lingerie brand, Victoria’s Secret. Her global recognition as a fabulous model has also led Garrn to be featured on the covers of famous magazines like Vogue, Elle, Glamour, GQ and Harper’s Bazaar. In addition to modeling, she has done a couple of acting gigs as well, having appeared in a couple of films and television series over the years. Aside from her professional work, Toni Garrn has also received plenty of media attention for her dating life which includes short-lived relationships with actor Leonardo DiCaprio and NBA player Chandler Parsons. 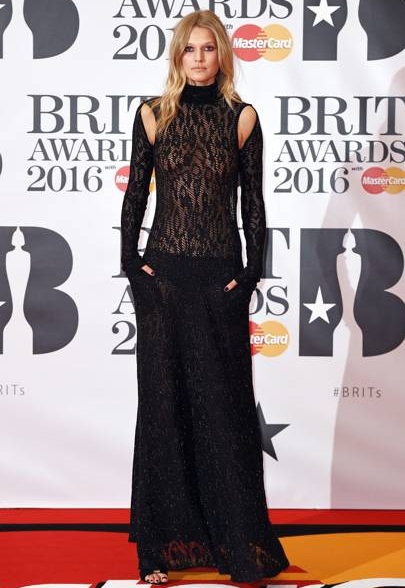 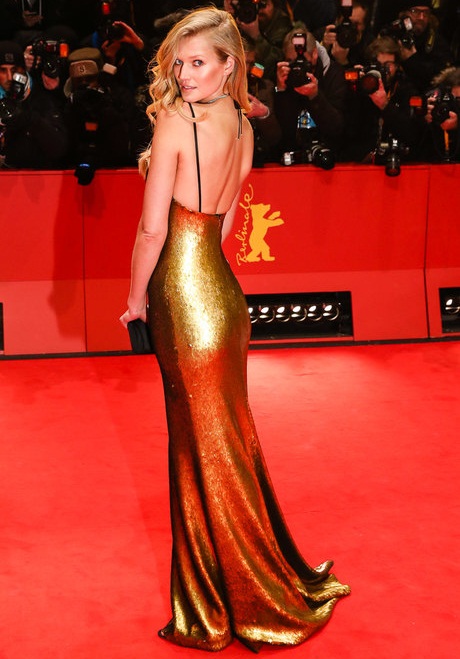 Given below are the complete model Toni Garrn measurements including her weight, height, shoe and bra cup size details.