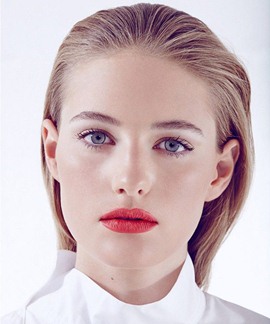 The Dutch model Sanne Vloet grew up as a successful gymnast and it was during the audition for Holland’s Got Talent that she was discovered by a modeling agent and it marked the beginning of her career as a model. She rose to stardom in the modeling industry after waling for Oscar de la Renta in 2014 and soon after made her first appearance in the Victoria’s Secret Fashion Show. Since doing so, Sanne is regularly featured on the runways for top fashion brands of the world and has appeared in commercials of various brands as well. Along with this, the model has also been featured in fashion magazines like Harper’s Bazaar, Marie Claire and Vanity Fair. As far as the personal life of the model goes, Sanne Vloet has kept her private relationships out of media attention and that’s why there aren’t any confirmed details available related to her romantic life. 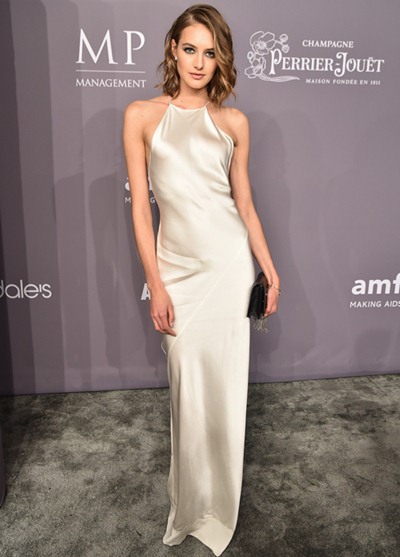 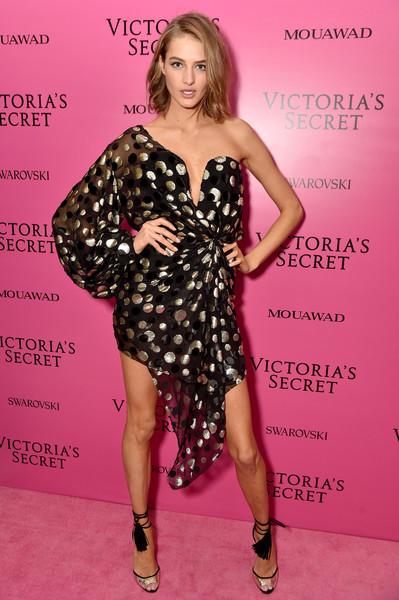