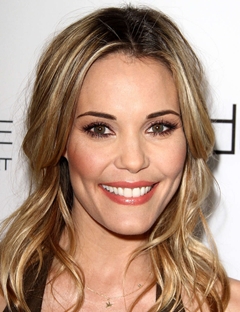 Leslie Louise Bibb is an American actress and model born on 17th November 1974. Bibb joined entertainment industry in the late1990s. She began her career by playing minor roles in a few television series before making her film debut in the 1997 film Private Parts. Following that, Leslie received her first lead role in the second season of The Big Easy. In 1999, she had her big breakthrough appearing as a lead character of Brooke McQueen on the WB Network television series Popular. The show earned major success especially among teenagers and led Bibb to more recognizable film roles. Later on, she starred in the films The Skulls and See Spot Run. Upcoming years brought more success to her and she performed recurring roles in several films and television series including ER, GCB, Iron Man 2 and The League. Philanthropically, Leslie is a supporter of a non-profit organization Friends of EI Faro. In 2010, she collaborated with the LIFE Foundation by serving as the national spokesperson for Life Insurance Awareness Month. In her personal life, Leslie Bibb was married with investment banker Rob in 2003 but the couple divorced in 2004. Since 2007, she has been reportedly in a relationship with actor Sam Rockwell. 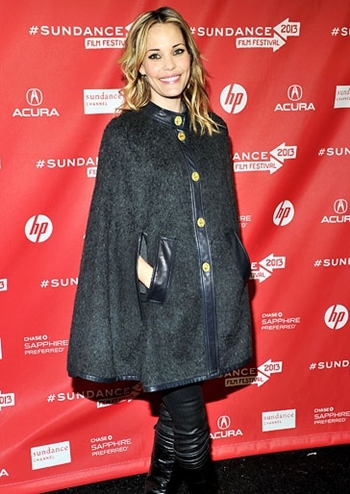 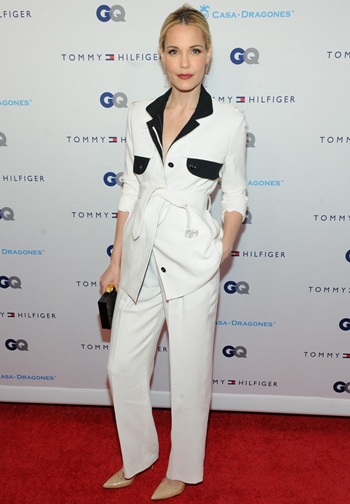 Given below is the complete list of actress Leslie Bibb body measurements including details of her weight, height, waist, bust, hip, shoe, dress and bra cup size.