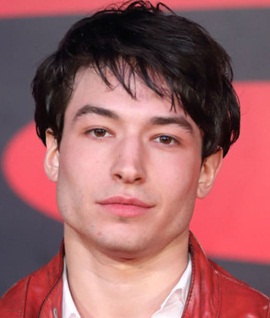 An American actor and singer, Ezra Miller made his on-screen debut in 2008 with film Afterschool and then actually dropped out of his school in order to pursue the acting career full-time. His first major critically and commercially successful film was 2012 hit, The Perks of Being a Wallflower soon after which he began landing more prominent roles. In 2016, Ezra landed the role of Barry Allen/ The Flash in the DC Extended Universe and made cameo appearances in Batman v Superman: Dawn of Justice and in Suicide Squad before finally making his first lead appearance in the character in the 2017 superhero film, Justice League. Along with that, Miller is also a part of the Fantastic Beasts film series, portraying the character of Credence Barebone in it. In addition to acting, he is a trained opera singer as well and is even part of a trio called, Sons of an Illustrious Father. Moving towards his private life, Ezra’s some publicly known relationships have been with actress Zoe Kravitz and Erin Urb. 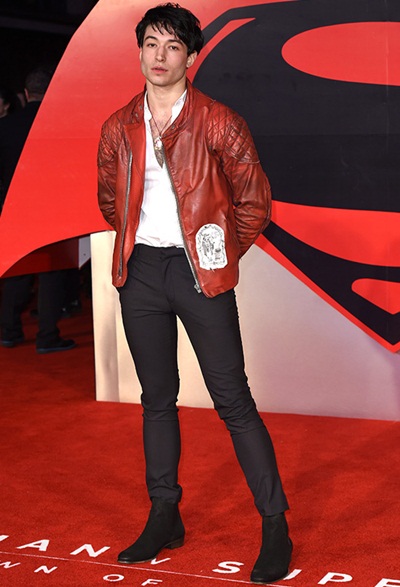 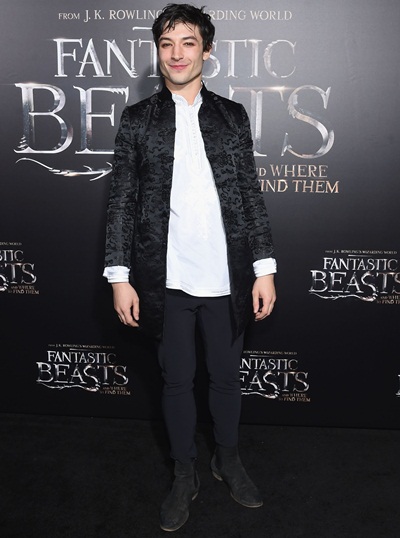 Listed below are the actor Ezra Miller height, weight, shoe size, and other body measurements details.