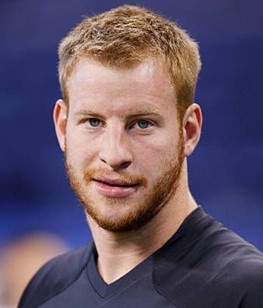 Carson Wentz is one of the top active players in the National Football League at the moment who plays as a quarterback for the Philadelphia Eagles. Having accumulated several college football accolades, he went into the 2016 NFL draft as one of the hottest prospects and became the second overall pick by Eagles. Despite injuries early on, Carson has continued to perform extremely well since his debut for the Eagles and in 2018, even landed third place on the NFL Top 100 Players of the year ranking. Within just a few years of his debut, Wentz has already set several Eagles franchise and overall NFL records that clearly reflect the talent and skill level of his. As far as the romantic life of the NFL Quarterback is concerned, Carson Wentz announced his engagement to girlfriend Madison Oberg in February 2018 while the couple became married a few months later. 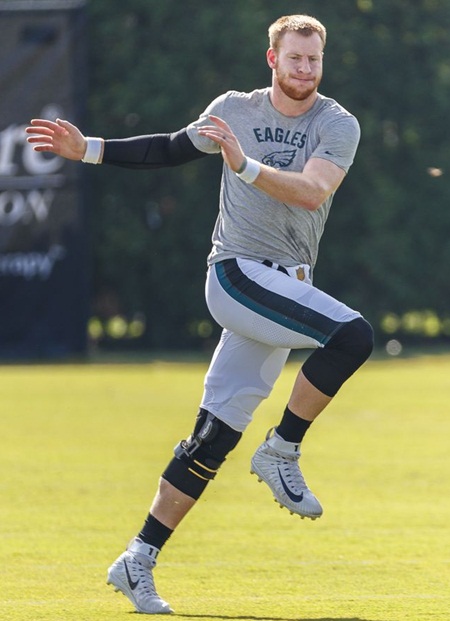 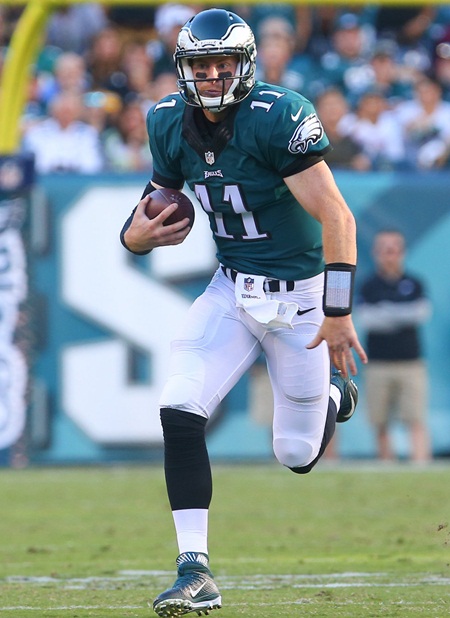