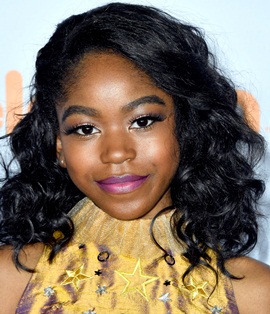 The Canadian actress Riele Downs started her on-screen career at the age of just 3 when she appeared as Amelia Mercer in the 2005 hit film, Four Brothers. Over the next few years, she did minor TV work before once again starring in a blockbuster film The Best Man Holiday. Riele then landed her first starring role in a TV series during 2014 when she got cast as Charlotte in the Nickelodeon comedy series, Henry Danger. Since then, the actress has continued to do great work in both television and film industries, establishing herself as one of the most promising upcoming stars of the industry. As far as her off-camera life is concerned, Downs dated her Henry Danger co-star, Jace Norman in 2016. 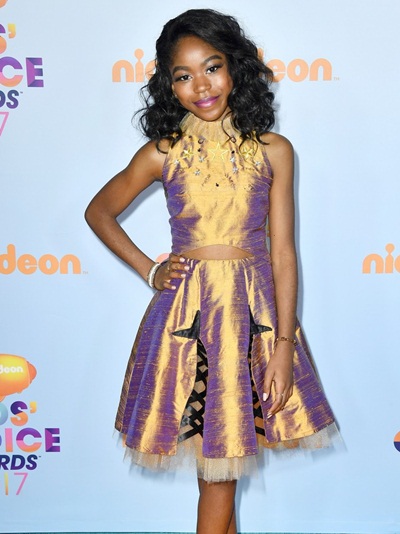 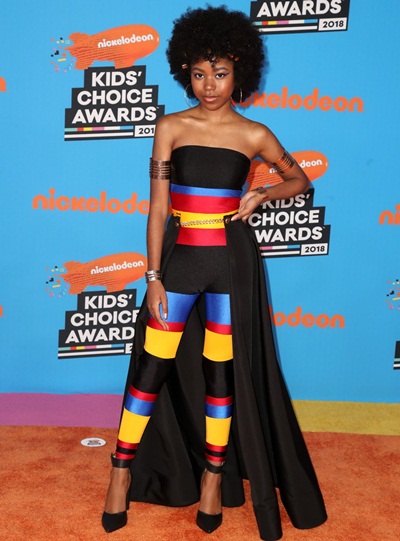