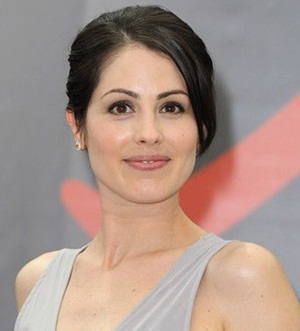 Michelle Borth is an American professional actress. Growing up, although she aspired to pursue a gymnastics career but later suffered from drugs addiction which halted her these ambitions. While looking for an alternate career during that period, she discovered acting and instantly fell in love with it. After going through comprehensive training, she launched her on-screen career in the early-2000s. Early on, she played minor film and television roles but as the career progressed, her roles kept becoming more mature and mainstream. Despite being active in the entertainment industry for multiple decades now, Michelle’s on-screen work has been pretty limited as compared to most artists of her talent and career span.

As of now, some of her most noteworthy work can be seen in film and TV projects like The Forgotten, Hawaii Five-0, Combat Hospital, and Shazam!. Now at the end let’s take a look at the romantic relationships of the actress. Michelle Borth hasn’t gotten married so far but has had brief relationships with writer James Cox, and the actor Justin Fischer. 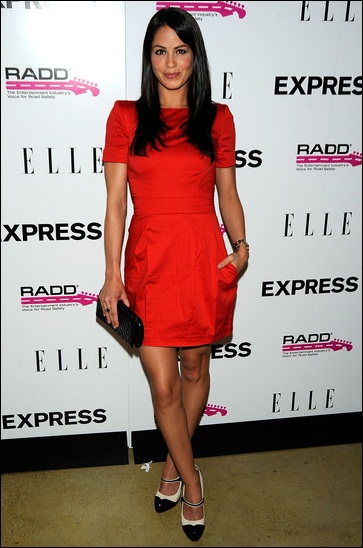 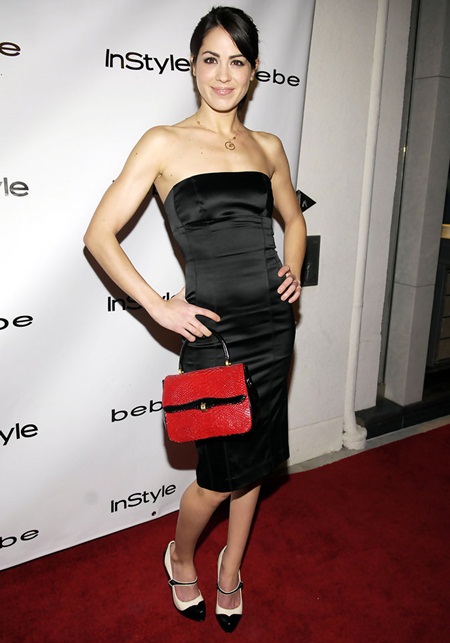