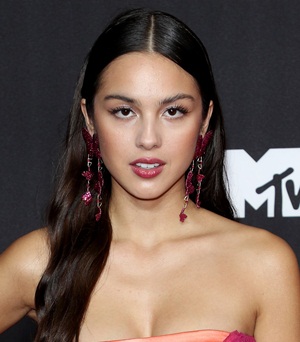 Olivia Rodrigo started her professional journey as a child actress and after accumulating mass success in the field, she later stepped inside the music industry too. After making her on-screen debut with commercials, Olivia first rose to prominence as a main cast member on the Disney comedy series Bizaardvark. Following the series completion after three seasons, she straightaway got cast in another starring role on the Disney+ series High School Musical: The Musical: The Series. The show not only brought Olivia praise for her acting performance but through its soundtrack highlighted her musical skills as well.

This breakthrough then soon led Rodrigo to be signed by a record label and marked the beginning of her career as a musician. She debuted in 2021 with the single “Drivers License” which became a mega-hit and turned her into a hotshot of the music industry. Later that year, her debut studio album “Sour” got released and as per anticipations, it turned out to be a global mega-hit. In addition to her professional work, Olivia Rodrigo has also received media coverage for her short-lived romantic linkups. As of now, some of her most publicly covered relationships have been with actor Joshua Bassett, and producer Adam Faze. 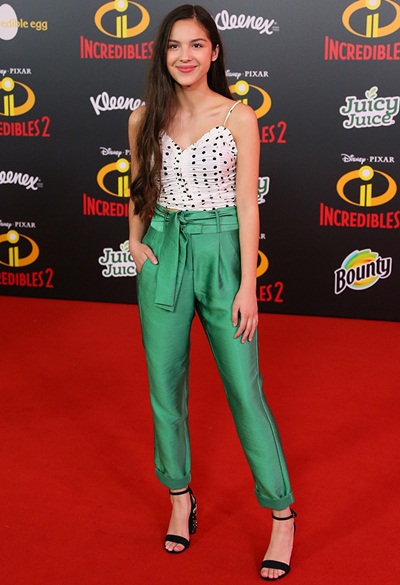 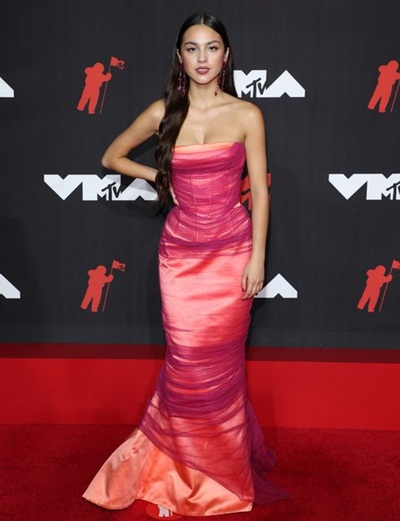 Listed below are the singer Olivia Rodrigo body measurements complete details, such as her height, weight, shoe size, and vital statistics.