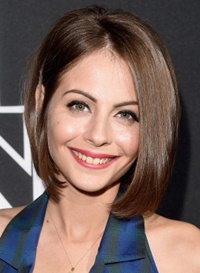 The American model and actress, Willa Holland was born on June 18, 1991 to actress Darnell Gregorio-De Palma and cinematographer Keith Holland. She started her professional career as a child model at the age of just 7 and soon established herself as one of the top child models in the industry. After gaining success as a model, Willa made her acting debut at the age of ten through an appearance in 2001 film Ordinary Madness. Her television debut came in 2005 with a minor role in The Comeback but the TV show which earned her the initial fame as an actress was The O.C. in which she portrayed the character of Kaitlin Cooper. Since 2012, Holland has been the part of TV series Arrow main cast and her performance in the show has received a lot of praise from fans as well as critics. Along with TV, the actress has also done some big screen projects too including Legion, Chasing 3000, Genova and Toger Eyes. In addition to acting, she has also made appearances in a few music videos and has also given voice to different video game characters. 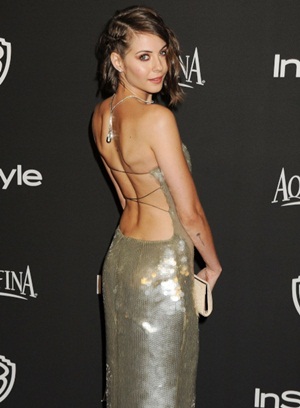 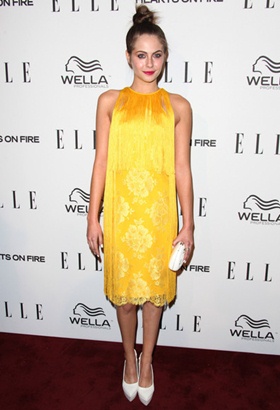 The complete actress Willa Holland body measurements are listed below including her height, weight, dress, bra and shoe size.