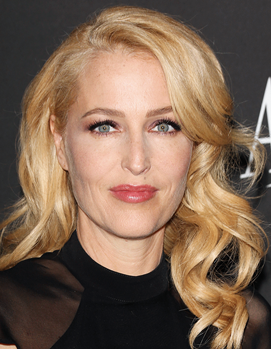 Born on 9th August 1968, Gillian Leigh Anderson is an American-British film, television, theater actress and writer. As a child, Gillian was interested in acting and used to perform in school productions during her teenage. At the age of 22, she moved towards New York and began her career in Alan Ayckbourn’s play Absent Friends at the Manhattan Theatre Club. Her roles bestowed her with Theatre World Award for “Best Newcomer”. In 1992, Anderson starred in her first feature-length film The Turning and later on broke into mainstream television with a guest appearance on the drama, Class of ’96. Following that, Gillian received critical acclaim and success for her role of FBI Special Agent Dana Scully in the long-running and widely popular series The X-Files. She won several accolades for her role as Special Agent Scully, including Golden Globe Award, Emmy Award, and Screen Actors Guild Award. Upcoming years brought more success to her and Gillian played the characters of ill-fated socialite Lily Bart in the film The House of Mirth and DSI Stella Gibson on the BBC crime drama series The Fall. Since then, Anderson has performed various roles in a number of films, theater, and television series such as Shadow Dancer, I’ll Follow You Down, The Departure, Hannibal, and War & Peace.

Apart from acting, Gillian being an activist worked for various charity organizations and also running her own humanitarian ventures. In 2008, she co-founded South African Youth Education for Sustainability (SAYes), which helps in empowering marginalized young people in South Africa. As far as her personal life is concerned, Gillian Anderson married twice. Firstly with Clyde Klotz in 1994 but they ended up their relationship after three years. After that, she met Julian Ozanne and became married with him in 2004 which unfortunately broke up in 2006. 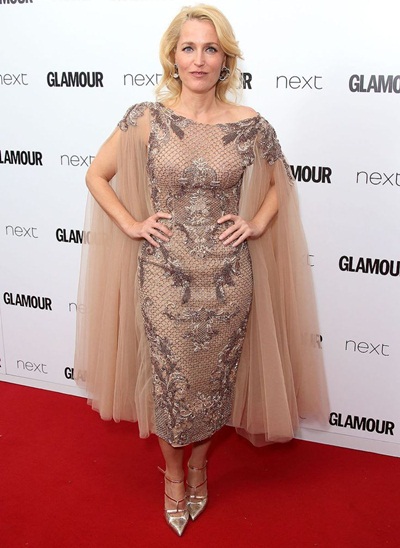