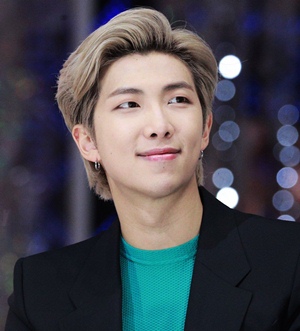 Kim Nam-joon is a South Korean rapper, widely known by his professional name, RM. Growing up, he was a highly intelligent student and that’s why his parents were initially against his aspirations for pursuing a musical career. But after realizing his potential and passion for music, they eventually allowed him to pursue his dream. Kim gained initial experience by rapping in local amateur hip-hop circles and then began gaining attention as an underground hip-hop artist under the moniker “Runch Randa”. The big-break of his musical career came in 2010 when the Big Hit Entertainment company signed him as an idol trainee. Following a three year training, RM was placed in a newly formed boy band, “Bangtan Boys”, alongside J-Hope, Suga, Jin, Jimin, V, and Jungkook. BTS made their debut back in 2013 and ever since, have gone on to become one of the most successful music bands worldwide. Alongside enjoying great success as the leader of BTS, RM has continued pursuing various solo projects as well and has earned recognition as a solo artist as well as a TV show host. 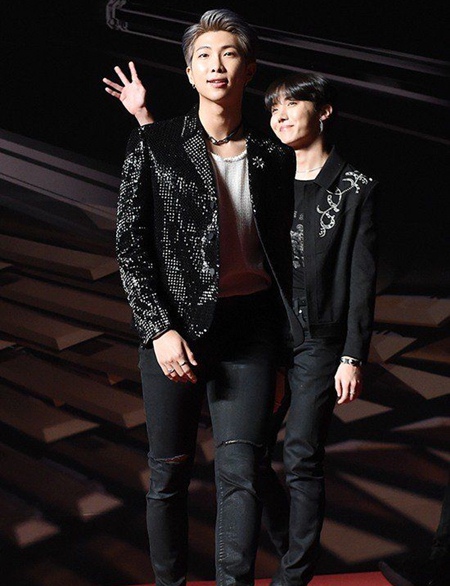 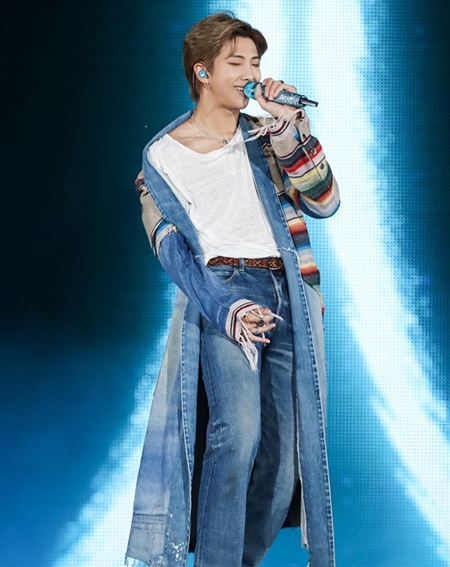 The following are the complete BTS leader Kim Namjoon (RM) body measurements details, such as his height, weight, and shoe size.