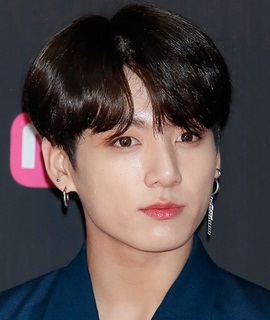 Jungkook is a South Korean singer who first rose to fame as a member of the highly successful boy band, Bangtan Boys (BTS). The seven-member band released their debut album, 2 Cool 4 Skool, in 2013 and immediately became popular at the international level with its success. Since then, the band has continued to gain further success with the release of their each music album, with Jungkook making key contributions in each one of them. Aside from being a vocalist of BTS, Jeon has pursued singing and acting as a solo artist as well. His success and huge fan following has turned Jungkook into a kind of national idol and is now ranked among the most beloved celebrities of the country. 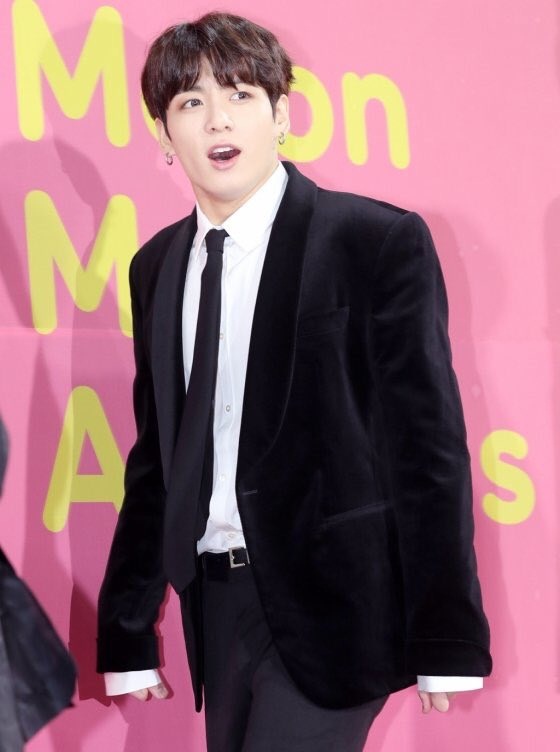 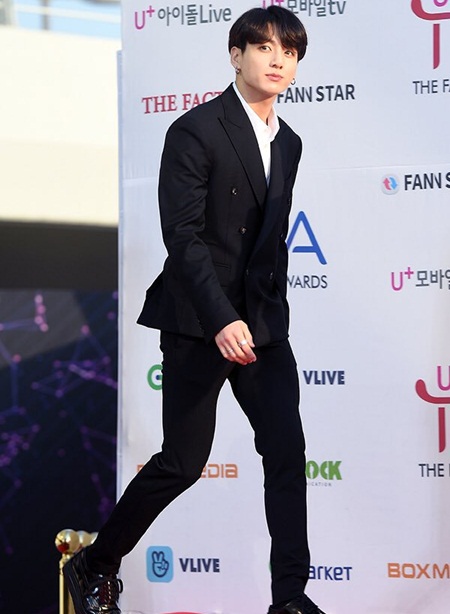