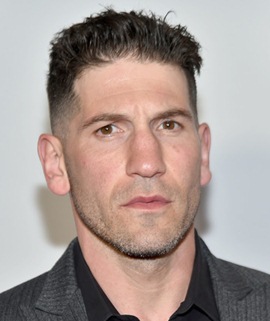 Jon Bernthal is an American actor who started his career in theater and later moved towards on-screen work. After having appeared in several television series and films, Jon found major success in 2010 through his role in TV series The Walking Dead after which, he started landing major roles in both television series and films. Some of his most notable work includes roles in TV series Daredevil Season 2 and The Punisher while his film credits consist of hits like The Wolf of Wall Street, The Accountant, Baby Driver, Fury, and Wind River. As far as the personal life of the actor is concerned, Jon Bernthal has been married to Erin Angle since 2010 and the couple is living happily along with their children. 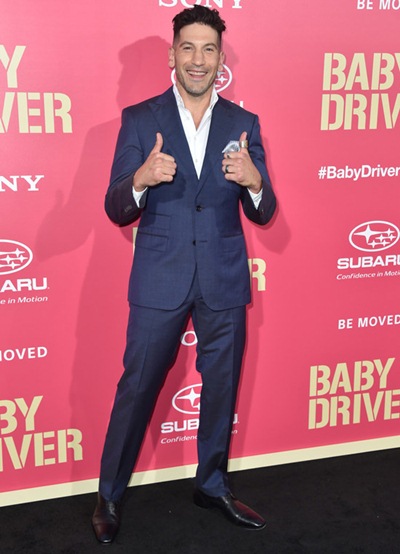 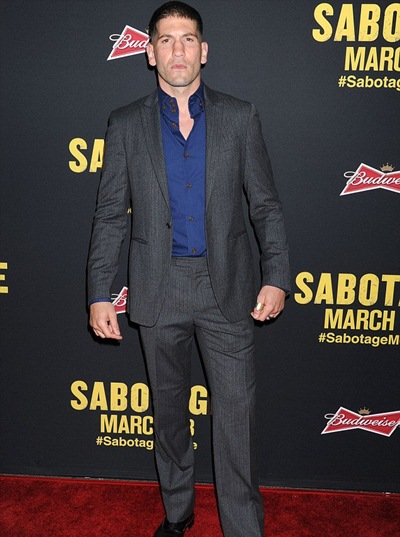 Listed below are the complete Jon Bernthal body measurements details such as his weight, height, chest, waist, biceps, and shoe size.