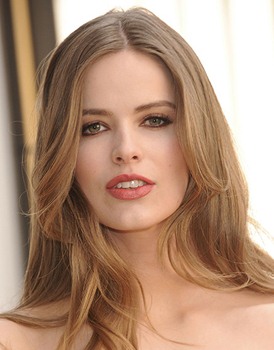 The Australian model Robyn Lawley was born on June 13, 1989. She started her career at the age of 16 doing straight size modeling but decided to quit after working for one year and later began working as a plus-size model at the age of 18. Her first shoot came in 2006 for Dolly magazine and since then, she has gone on to be featured in several more magazines including Elle Vogue and GQ. She also earned wider recognition after becoming the first ever plus-size model to appear in a campaign for fashion brand Ralph Lauren and the graph of her fame increased furthermore in 2015 when she became the first plus-size model to be featured in Sports Illustrated.

In her career, Robyn Lawley has worked with a number of renowned photographers such as Steven Meisel, Grag Kadal, Rankin, Raphael Mazzucco and Kenneth Willardt. In addition to modeling, Lawley has also ventured into photography and fashion designing. 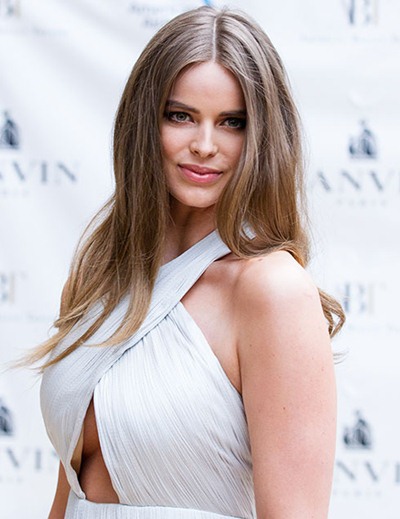 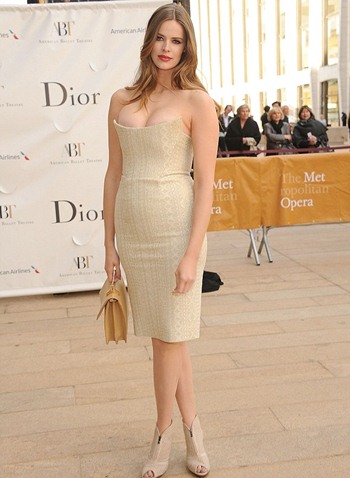 Given below are complete details about plus-size model Robyn Lawley body measurements including her height, weight, bra and show size.