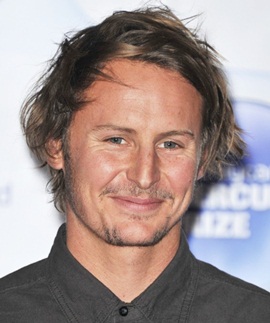 With his parents being musicians, Ben Howard was introduced to music at a very young age and due to such early exposure, he even began writing songs at the age of just eleven. His rise to stardom began with the release of a series of extended plays (EPs) from 2008 to 2010. Having built an impressive fan following with these EPs, Ben finally landed the contract with a record label under which he released his debut studio album, Every Kingdom, in 2011. Since then, he has gone on to release multiple albums that have gone on to gather impressive commercial success along with receiving critical acclaim. In addition to pursuing a solo career, he joined the “A Blaze of Feather” band in 2017 which also includes Nat Wason, Kyle Keegan, India Bourne, Rich Thomas, and Mickey Smith. Now moving towards the personal life of Ben Howard, he is reported to be romantically involved with Agatha Lintott but any further details about her or their relationship are not available. 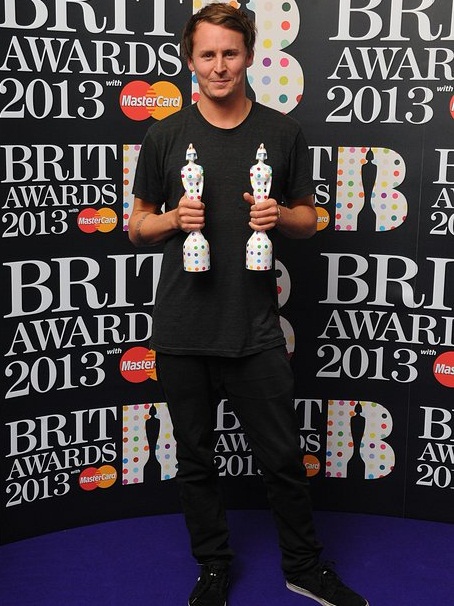 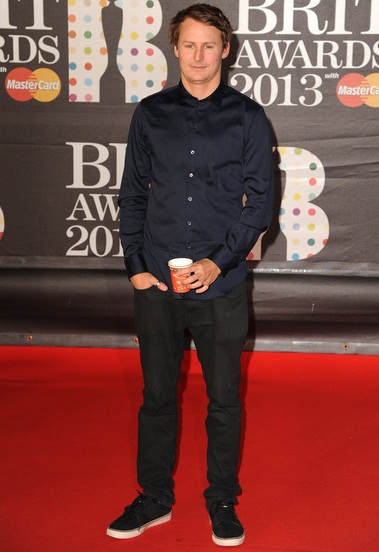