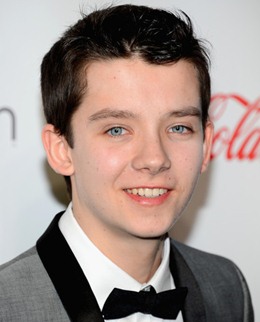 Having started his acting career through the theater at age 7, Asa Butterfield made his on-screen debut with TV drama After Thomas in 2006 while his big-screen debut came in the following year with the comedy film, Son of Rambow. His first major success came with an award nominated performance in the 2008 film The Boy in the Striped Pyjamas. Since then, Asa has gone on to star in critically and commercially successful movies like Hugo, Ender’s Game and Miss Peregrine’s Home for Peculiar Children. For his outstanding performances in various films, the actor has been nominated for several major awards till now. Aside from acting, Butterfield has a keen interest in music as well while also enjoys playing video games a lot. 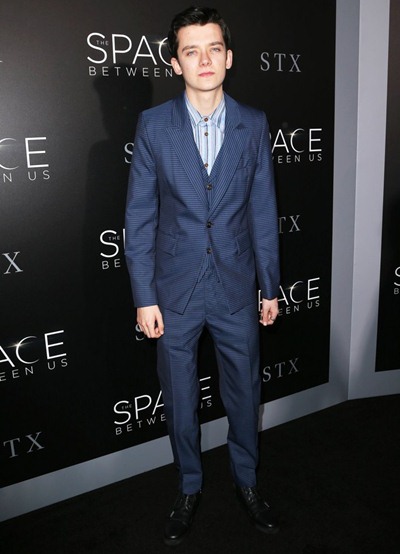 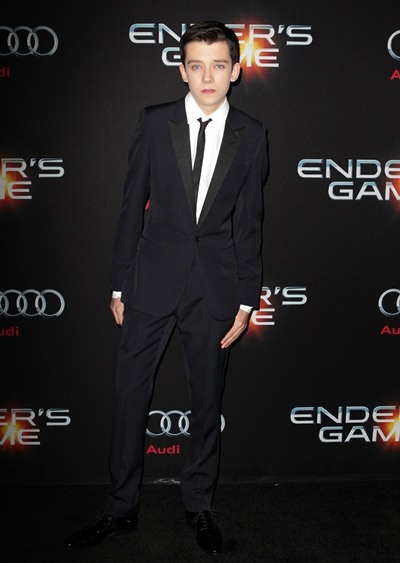