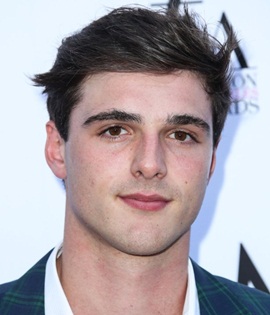 Jacob Elordi is an Australian actor who gained recognition internationally through his role as Noah Flynn in the romantic comedy movie, The Kissing Booth. His on-screen career began with short films and then had an uncredited role in the 2017 blockbuster, Pirates of the Caribbean: Dead Men Tell No Tales. The year 2018 brought the big-break of his acting career as his film The Kissing Booth gained major success worldwide. Based on the Beth Reekles novel, the romantic comedy movie was released on Netflix and Jacob’s performance as Noah Flynn received critical acclaim and praise from the audience as well. Coming towards the off-camera romantic life of the actor, Elordi began dating actress Joey King after meeting her on the set of The Kissing Booth. 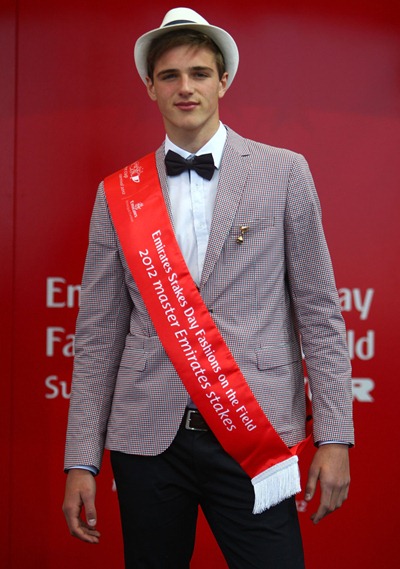 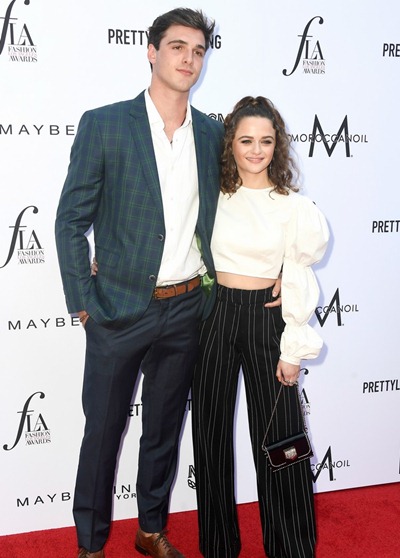