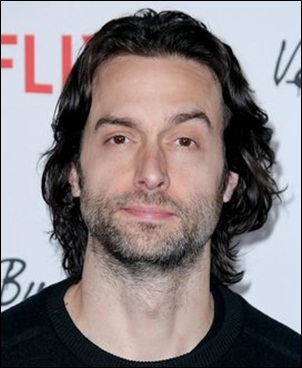 Christopher William D’Elia is an American stand-up comedian, podcast host, and actor. He is widely recognized for having starred in popular shows like ‘You’, ‘The Good Doctor’, and ‘Whitney’. Chris D’Elia was born in Montclair, New Jersey. His family has a strong association with the entertainment industry as his parents are film producers and his brother is a filmmaker. At age 12, his family moved from Montclair to Los Angles. There, he attended La Canada High School and also started his acting career by playing guest roles in the TV show Chicago Hope. He attended New York University to start his graduate studies but soon dropped out due to a lack of interest. He started writing scripts when his acting was not appreciated much by the audience.

Following scriptwriting, at the age of 25, he began to do stand-up comedy as well. Then he realized this is the thing he always wanted to do. Ever since he has gone on to perform at several events and on-screen shows. Moving towards his podcast journey, in 2013 he worked as a host in Ten Minute Podcast along with Bryan Callen and Will Sasso. Following this, he hosted the weekly podcast ‘Congratulations with Chris D’Elia’ which charted in the top 20 comedy podcasts in multiple countries. Now lastly coming to his personal life, he married actress Emily Montague in 2006 but unfortunately, the couple couldn’t remain together for long and got divorced in 2010. 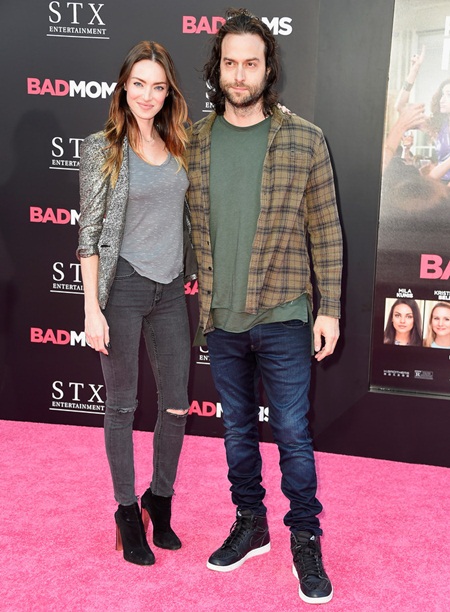 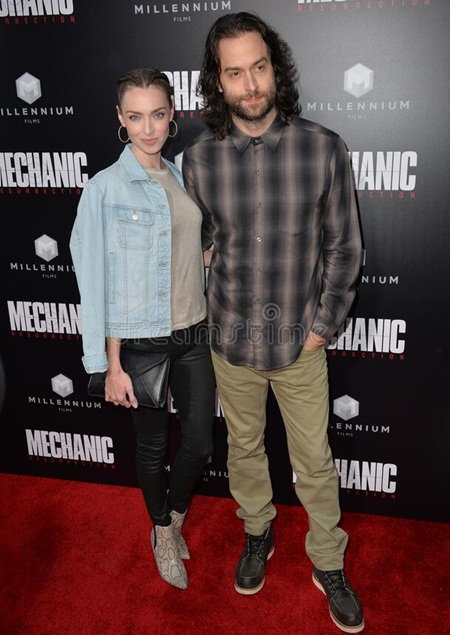