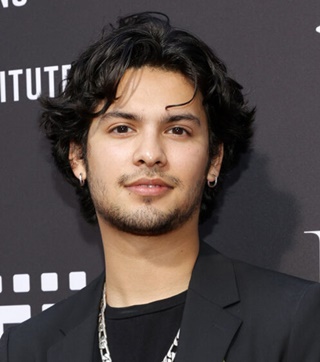 Xolo Mariduena is a young rising star of the entertainment industry who has gained widespread recognition through projects like Cobra Kai, Parenthood, and Blue Beetle. The beginning of his professional journey happened through modeling and after gaining initial fame through that, he made a successful transition toward acting. He made his on-screen debut in 2012 with a guest role in the comedy-drama series Parenthood. Due to a welcoming response from the audience, his role was then promoted to the main cast of the series. In 2018, he began starring in the Netflix series Cobra Kai which has been a major hit and due to the platform’s worldwide presence, it has allowed Xolo to gain a massive fan following.

After well-establishing himself in the TV industry, he has now finally moved towards big-screen projects too. Mariduena is all set to make his debut with the 2023 DC Comics superhero film Blue Beetle as the main character Jaime Reyes / Blue Beetle. Alongside performing in front of the camera, he is a talented voice actor too and has proven his skills with animated projects like Cleopatra in Space, Victor and Valentino, and Batwheels. 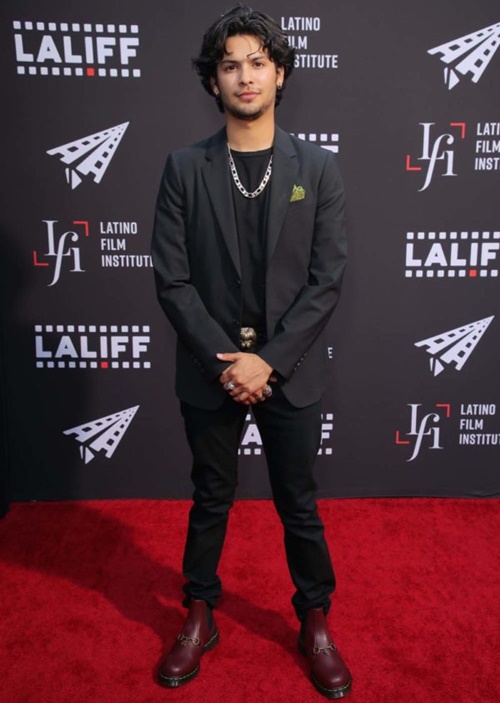 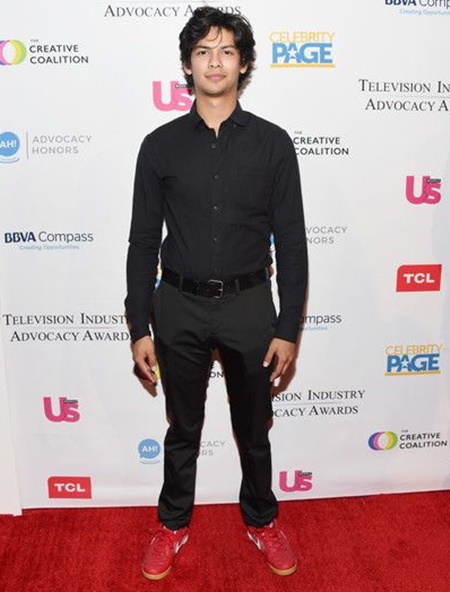 Below we have listed the actor Xolo Mariduena height, weight, shoe size, and other body measurement statistics.